The following dilemmas have been added in 2021

The following dilemmas have been significantly updated in 2021

The past thirty-five or so years have seen numerous books published detailing the disposals of former British Rail diesel locomotives, none though by the RCTS. Although all are in agreement about the disposal of the majority of the locomotives that they list, there are several where entries differ. Initially it was the intention to highlight the differences here and attempt to get to the truth, whilst at the same time airing queries surrounding the accepted agreed disposal of a few other locomotives. It has though become apparent, as a result of work carried out by the What Really Happened to Steam project (WRHTS), that possibly as many as 200 listed disposals may have been fabricated. Thus, at present only a few of the more baffling anomalies are covered here, others will be added in due course. A full list of those resolved by the WRHTS can be found here. Allied to this, the whereabouts of certain locomotives whilst still in BR ownership, or subsequent ownerships, is not always clear. Thus, it is also the intention, to highlight certain of these locomotives and appeal for sightings of those to be submitted, in order to build up a clearer picture of their movements and activities.

The Railway Observer of the late 1960’s, 1970’s and early 1980’s was very prominent in recording diesel disposals and I believe it is fair to say that had tremendous efforts not been made by the then ‘Withdrawn Locomotives’ editorial representative, Peter Trushell, much of the information would not have then come to light. Not unsurprisingly, as mentioned above, the RCTS was not the first to publish a diesel disposal book and still has not. This was left to Mayfield who produced the book ‘Pronounced Life Extinct’ in 1976 authored by a Mr G. Smith of Burnley. What is best described as a revised version of this was published by Midland Railfans in 1978 titled ‘A Decade After’ authored by Kenneth Taylor. 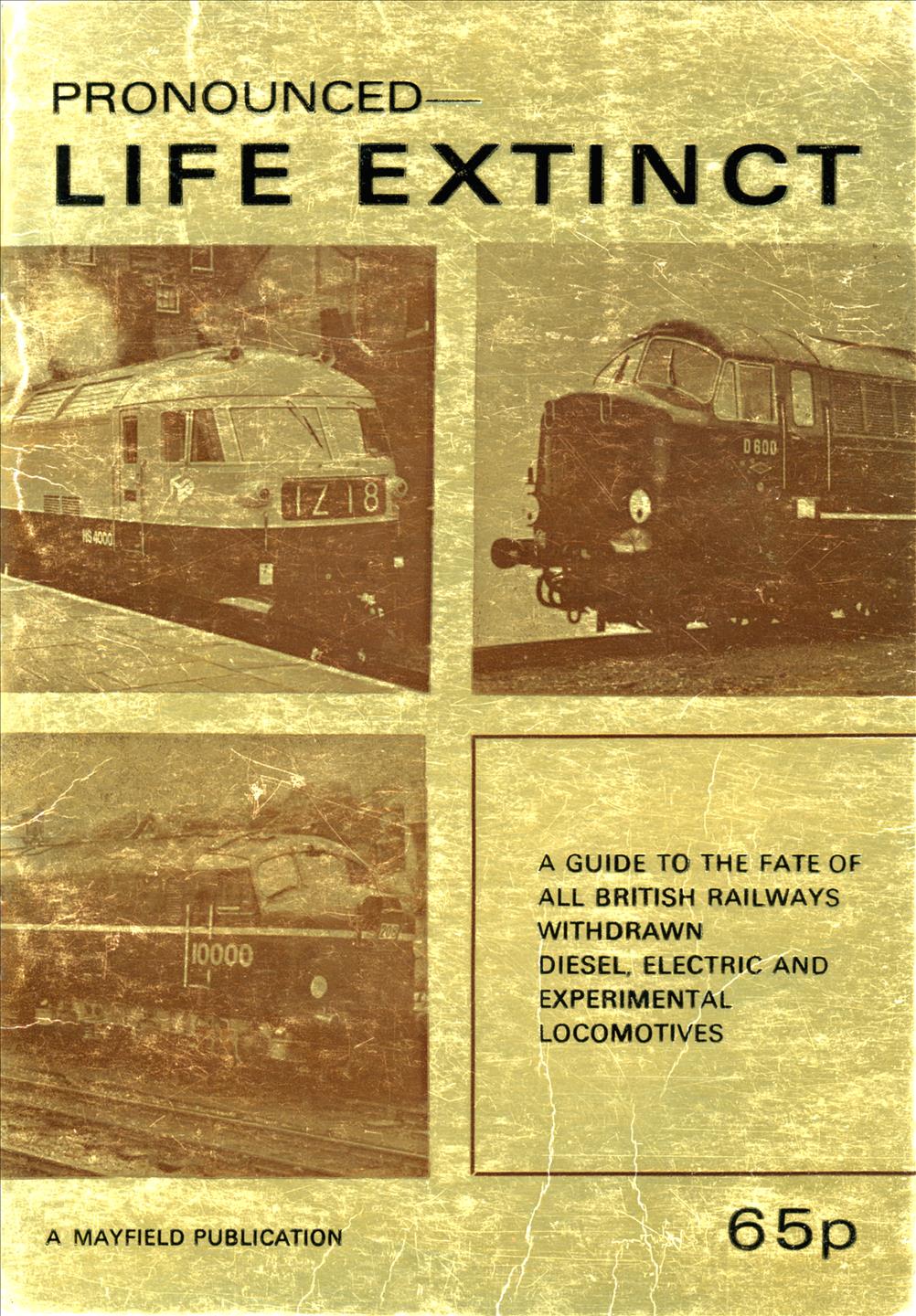 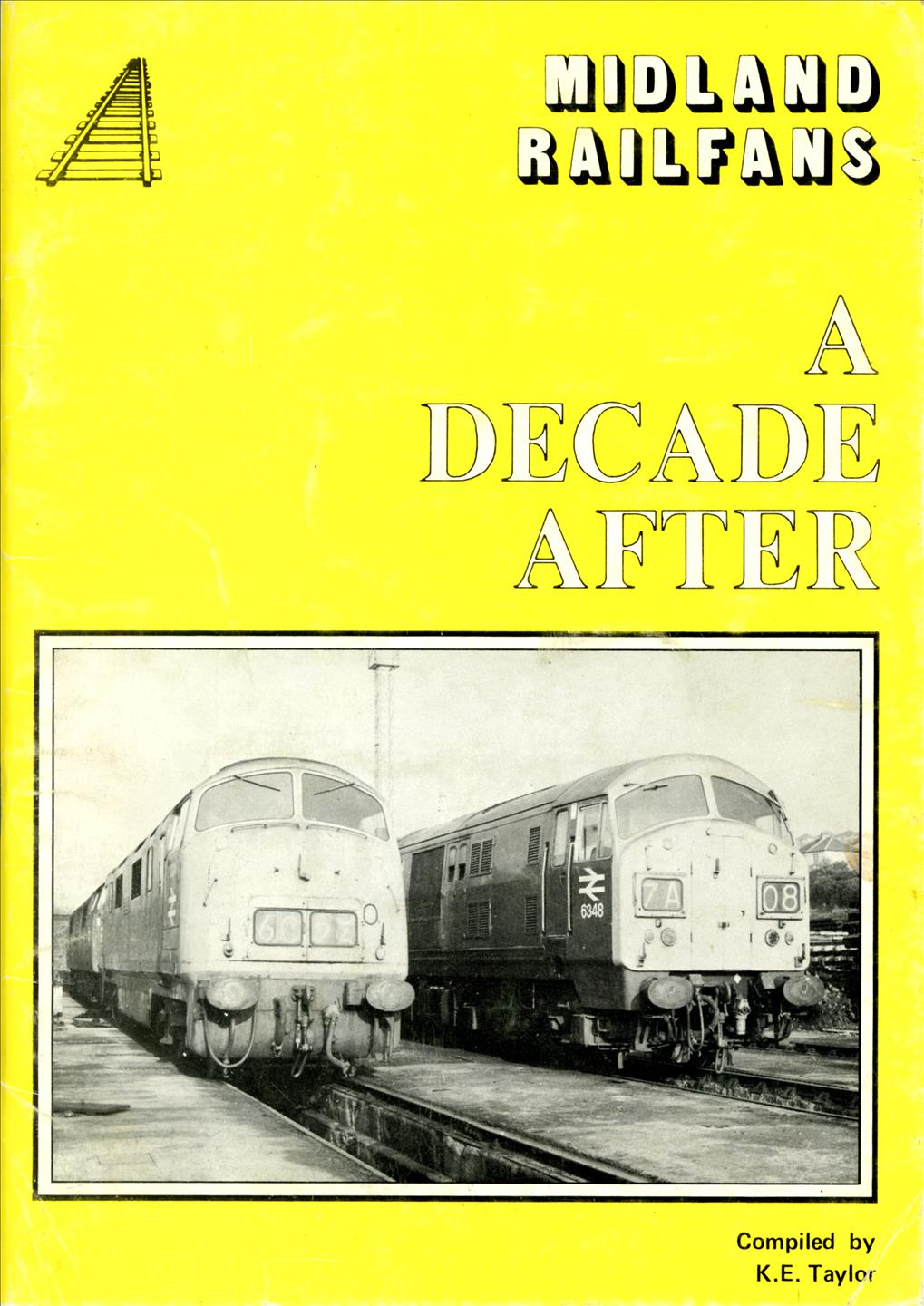 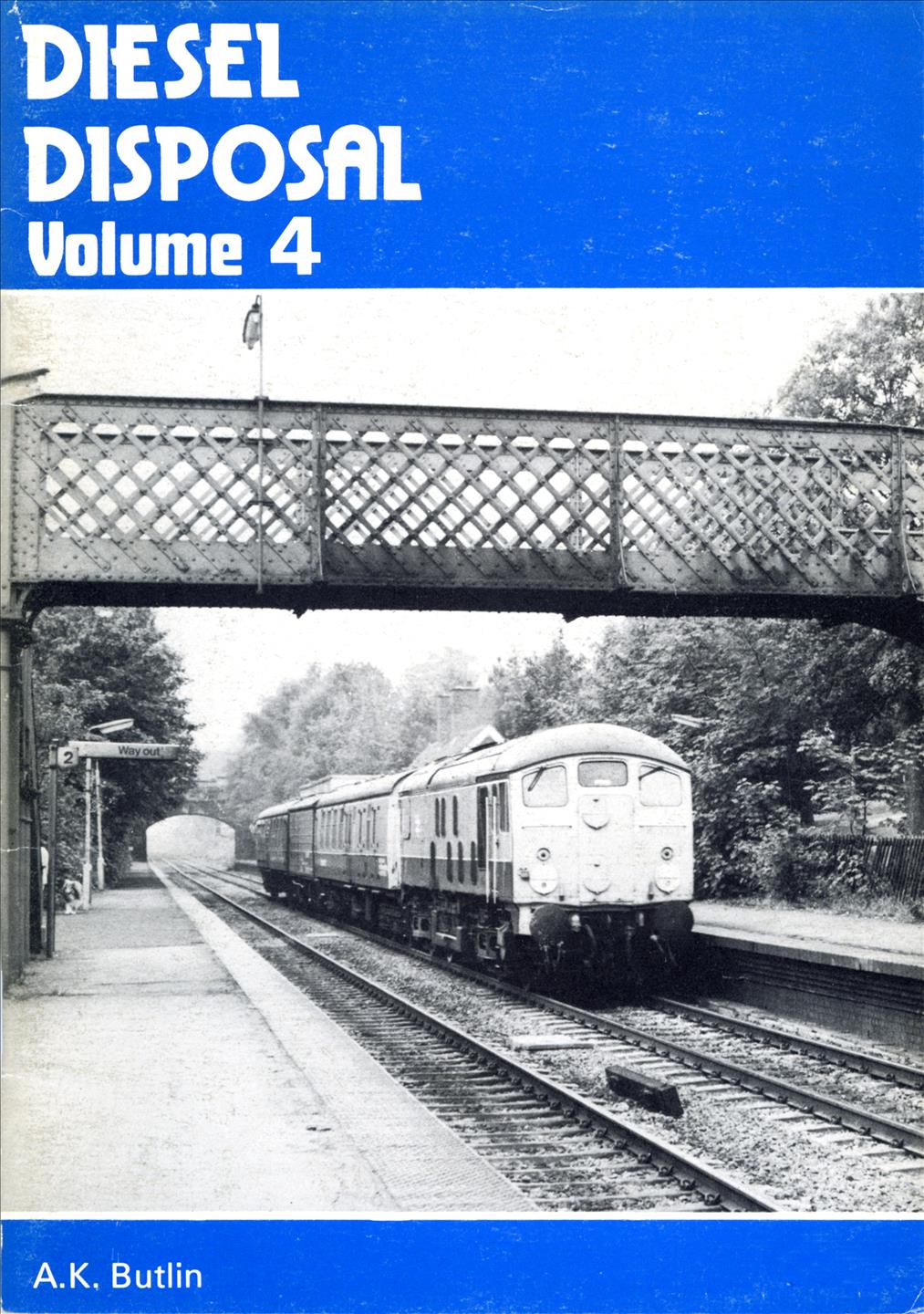 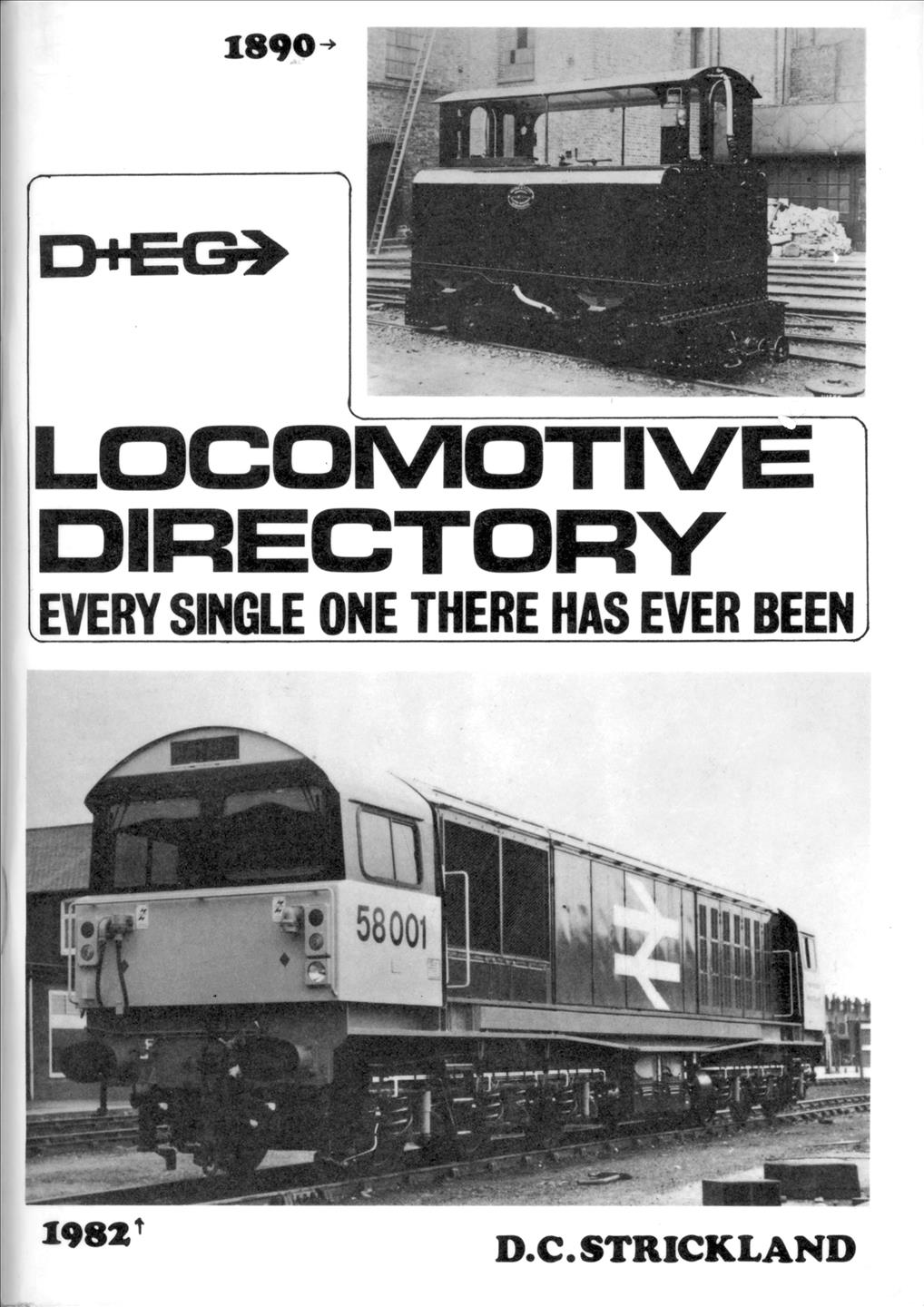 Allied to these books are the Industrial Railway Society ‘Ex-BR Diesels In Industry’ series which detail the diesel locomotives up to 650 h.p. that did not go directly for scrap but saw industrial, preservation or similar use. These containing a wealth of information regarding particular locomotives post British Rail histories. Similar simplified listings, usually only giving the then believed current location, have also been published either as part of other publications or as stand alone publications. 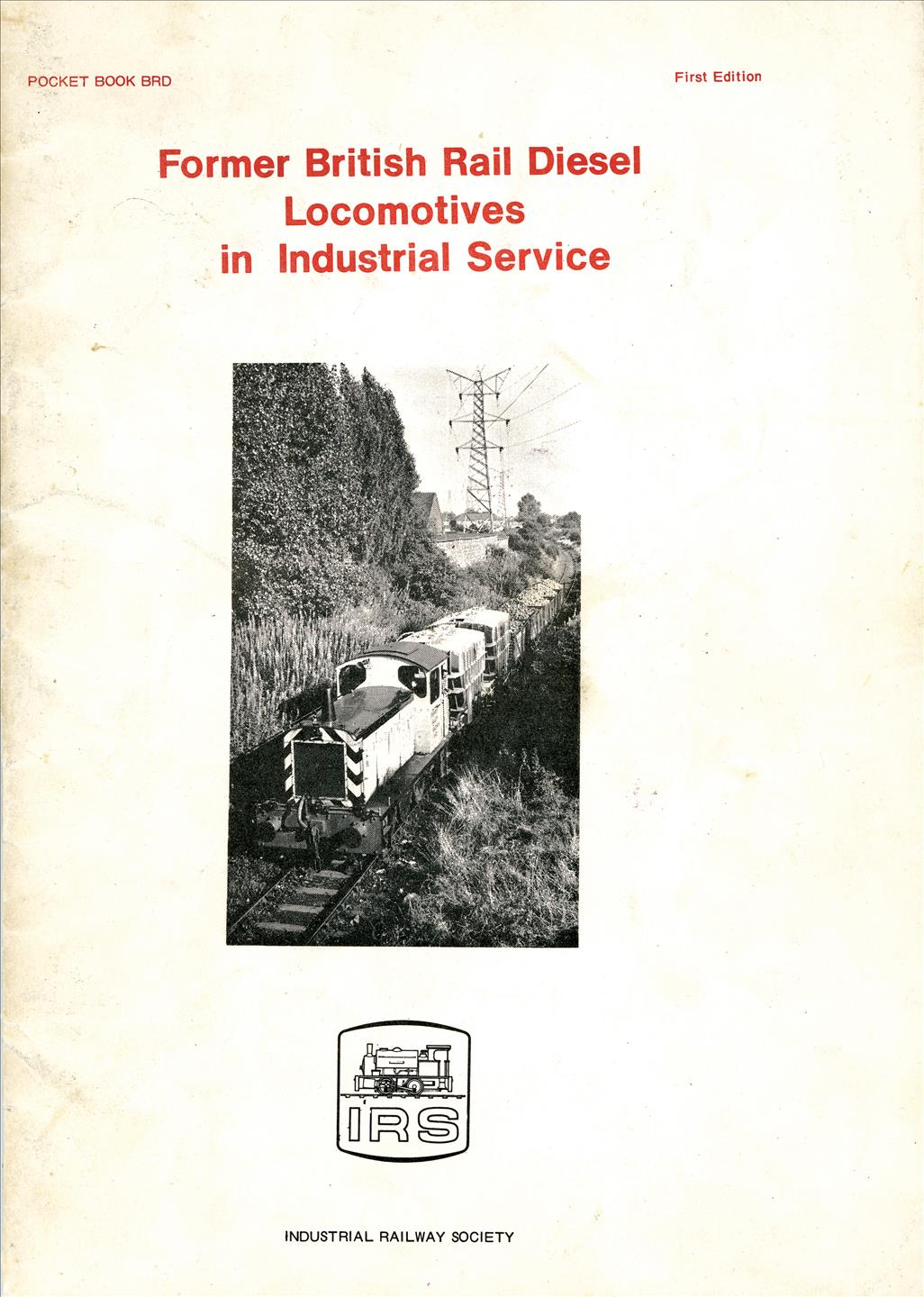 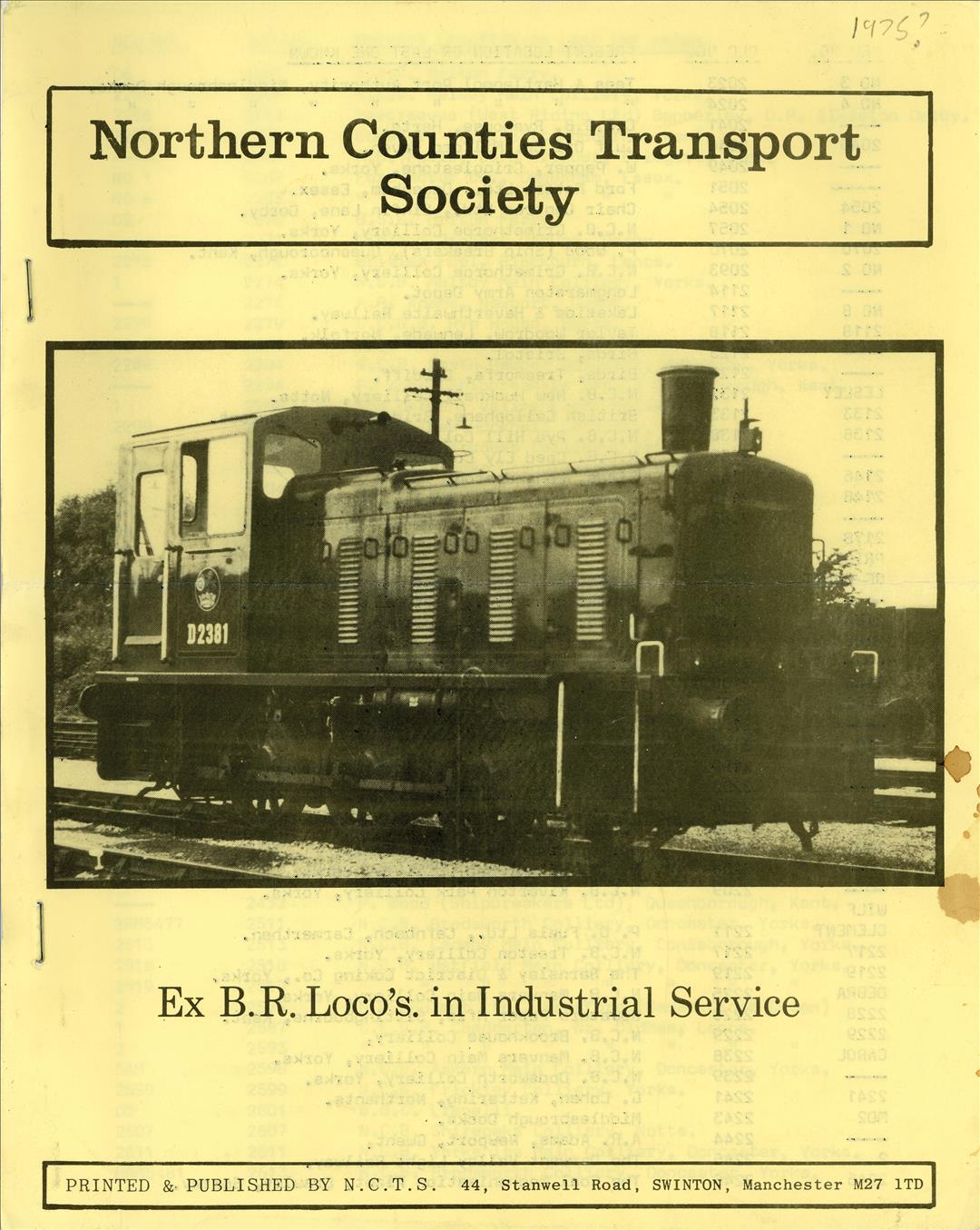 The links take you to dilemmas that have been solved and those were research is ongoing. Please take time to have a look at the Dilemmas for Solving and see if you can help. One observation or a single photograph often proves to be the key to solving a dilemma.  Please contact Peter Hall with any comments or information.

Kent and East Sussex Shunting Locomotive observations in the 1970s, 80s and 90s

What actually happened to D5383? (and other J. Cashmore anomalies)

Where was 56015 actually scrapped?

Where did white ‘LION’ have its dens and meet its fate?

This page is maintained by Webmaster.