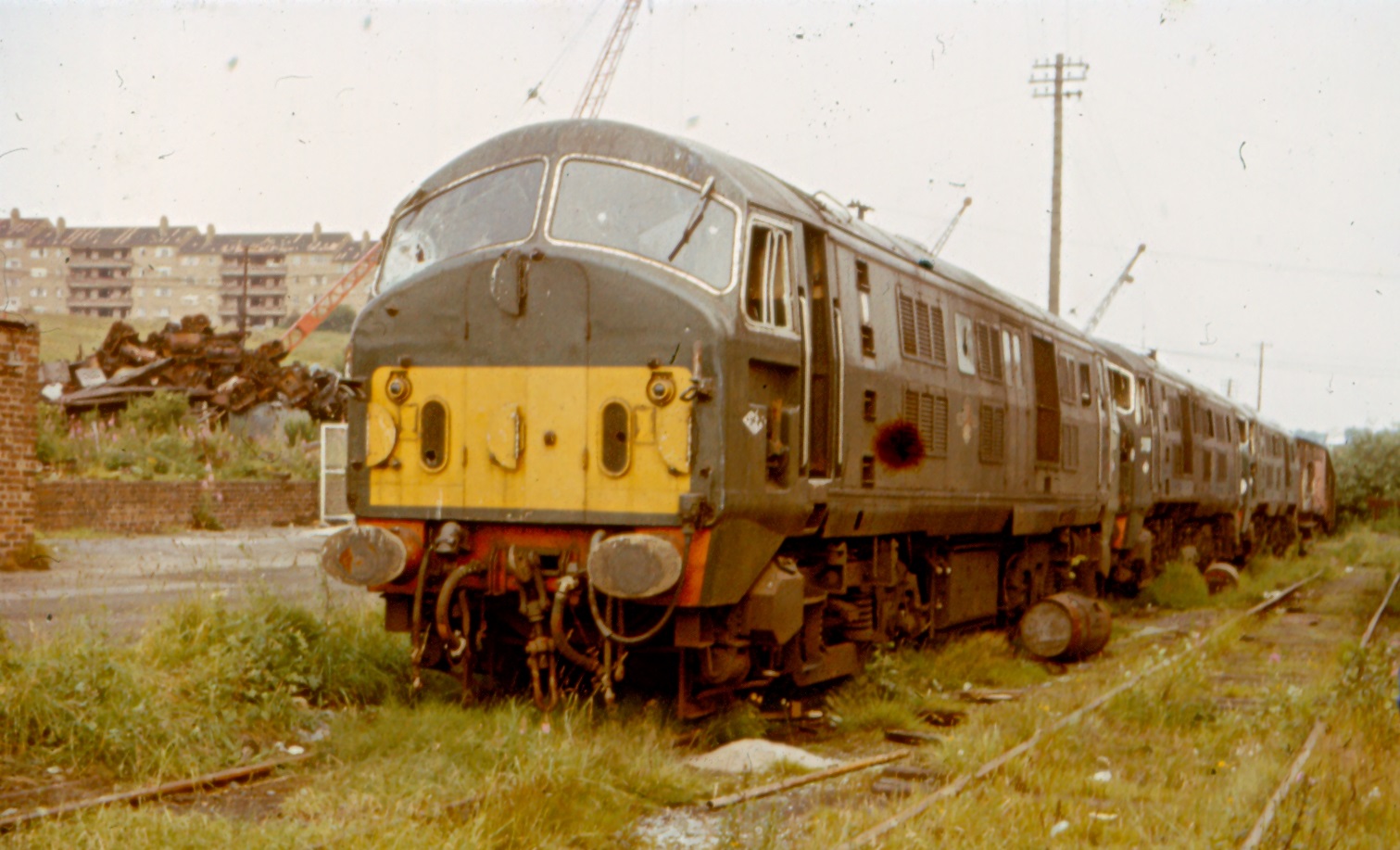 Other than for D6122 and D6146, the whole of Class 21 are recorded in disposal listings as being scrapped at either J. MacWilliam, Shettleston, Glasgow or Barnes and Bell, Coatbridge, Lanarkshire. However, although sightings and photographs of some of these in the yard of J. MacWilliam have been published, as far as we are aware, none have been published for the yard of Barnes and Bell. Whilst the accuracy of these disposals is occasionally queried, little had emerged suggesting otherwise until October 2020.

The last known sightings of the Barnes and Bell locomotives were at:-

It should be noted that the part of the former Dundyvan Iron Works used by Barnes and Bell was not the yard in which steam locomotives had been scrapped.  That yard was sited off the South side of the former North British line about 300 yards West of Coatbridge (Sunnyside) station adjacent to the former Caledonian line overbridge.

The last known sightings of the J. MacWilliam locomotives were at:- 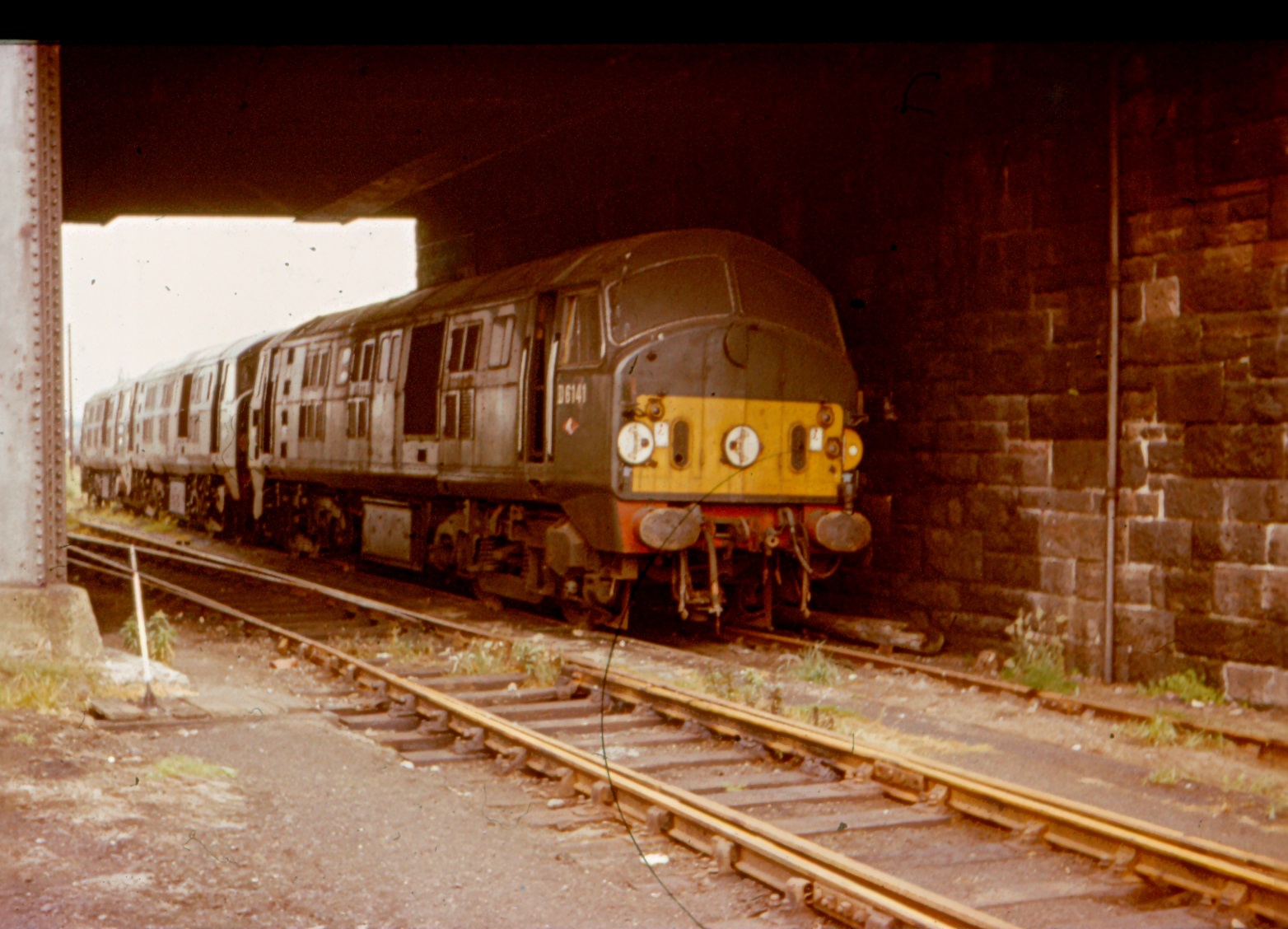 The other three are D6141, D6145 & D6147 which were reported  as still being at Perth on 1 June 1968.   It is presumed that very soon after they were moved to Motherwell as the Railway Magazine (p.502 8/68) says "Withdrawn  NBL  D6141, D6145, D6147  have  been  stored  outside  Motherwell  shed."  Unfortunately the report is not dated.  However, in October 2020 Graham Ledger kindly made available several photographs he had taken on a Scottish Rover w/c 14 July 1968. These included a photograph of these three taken at, what we believe to be, is Whifflet. This being very close to the Barnes and Bell yard in the former Dundyvan Iron Works. Interestingly none of this trio are reported as being present at the J. MacWilliam yard subsequently. Whilst it is possible they subsequently moved to Shettleston this does suggest that they might have actually been scrapped by Barnes and Bell.

Sightings of the nineteen locomotives at dates later than those quoted would be extremely useful as would any reports of visits to the J. MacWilliam or Barnes and Bell yards when Class 21 locomotives were present. Please forward any information you might have to Peter Hall 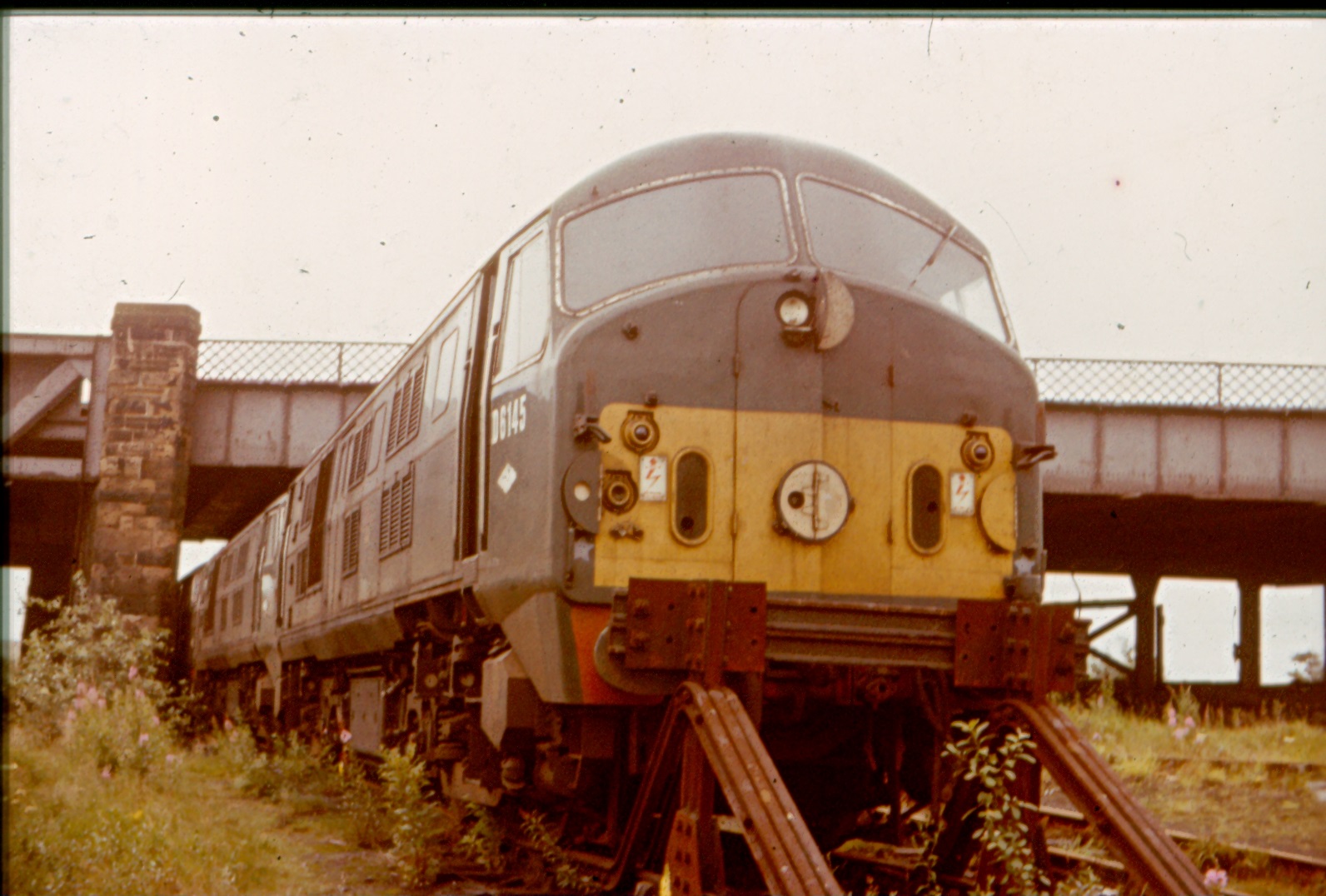 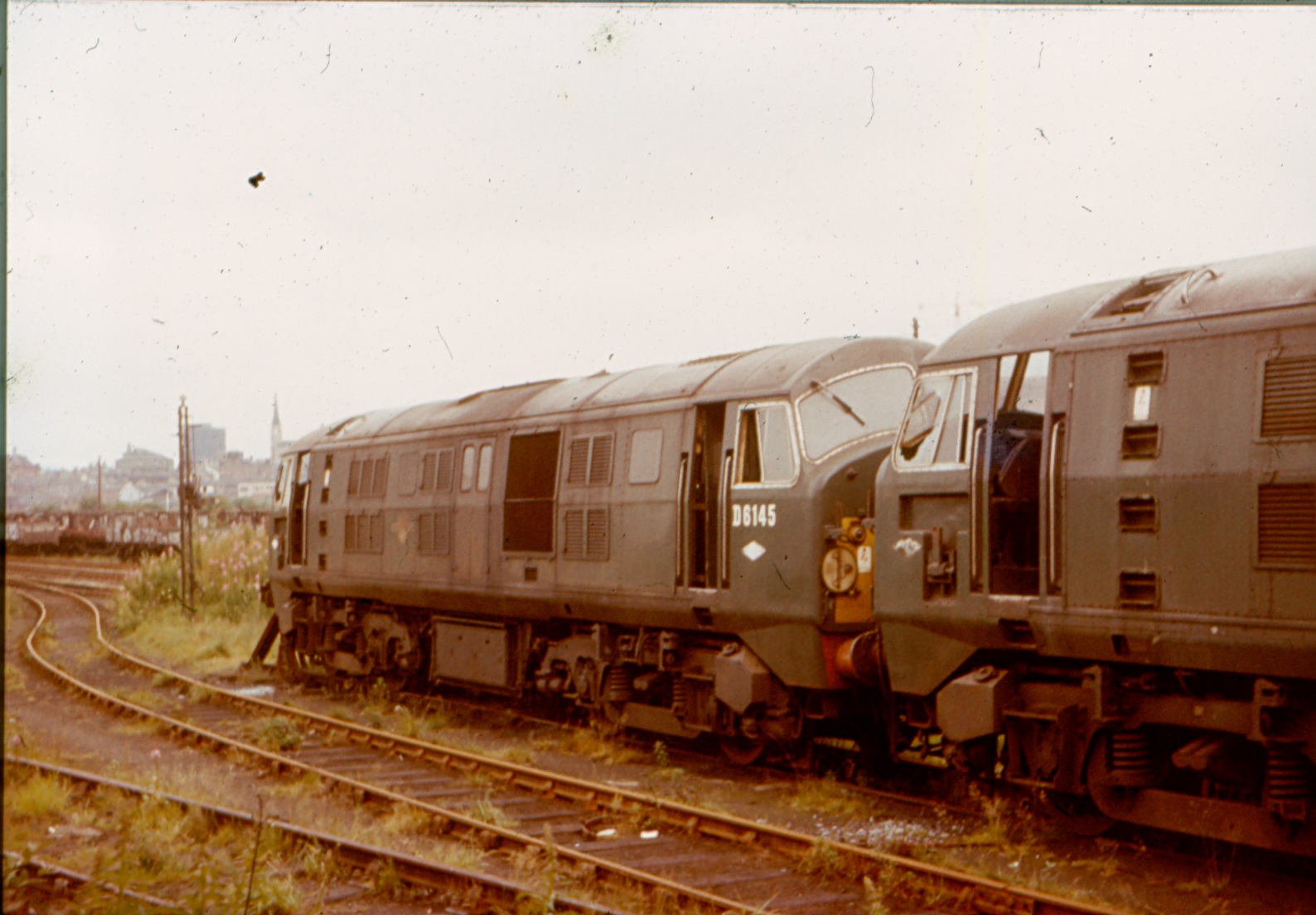