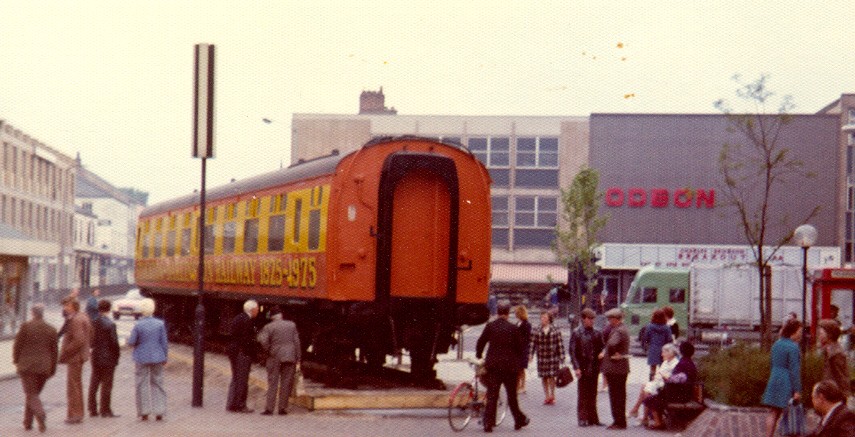 BR Mark 1 TSO 4347 was used to promote the Stockton-Darlington Railway 1825-1975 celebrations. It is pictured in John Walker Square, Stockton-on-Tees during 1975. What then happened to it? One of many unsolved carriage conundrums.   Terry Bye

The principal purpose of carriage conundrums is to try and solve mysteries concerning the history and disposal of locomotive hauled coaching stock after it was either taken out of normal service or condemned. Some of what is included has appeared in print previously but has to the best of our knowledge never been combined with what is not known. Generally, although not entirely, the focus is on vehicles that existed in the 1970s and subsequently.

The publication in the 1970’s of the ‘Coaching Stock of British Railways’ books, the first appearing in 1972, created increased interest in locomotive hauled coaching stock. Previously no listing had been available to enthusiasts of precisely which passenger carrying and non-passenger carrying coaching stock was in use with British Railways. The following years also saw the appearance of various books giving greater detail about active vehicles as well as what were then referred to as departmental vehicles. Despite this there are still a number of carriages that existed in the 1970’s that very little, if anything, is known about. Several of these are highlighted here in the hope that someone can help solve the conundrums surrounding them and add further details.

Since the 1970’s a number of books have appeared detailing railway rolling stock disposals. The earliest concerned themselves with locomotive disposals, but later books have covered diesel and electric multiple unit stock and BR design passenger carriages and non-passenger carrying coaching stock. The trio by Ashley Butlin being recommended. 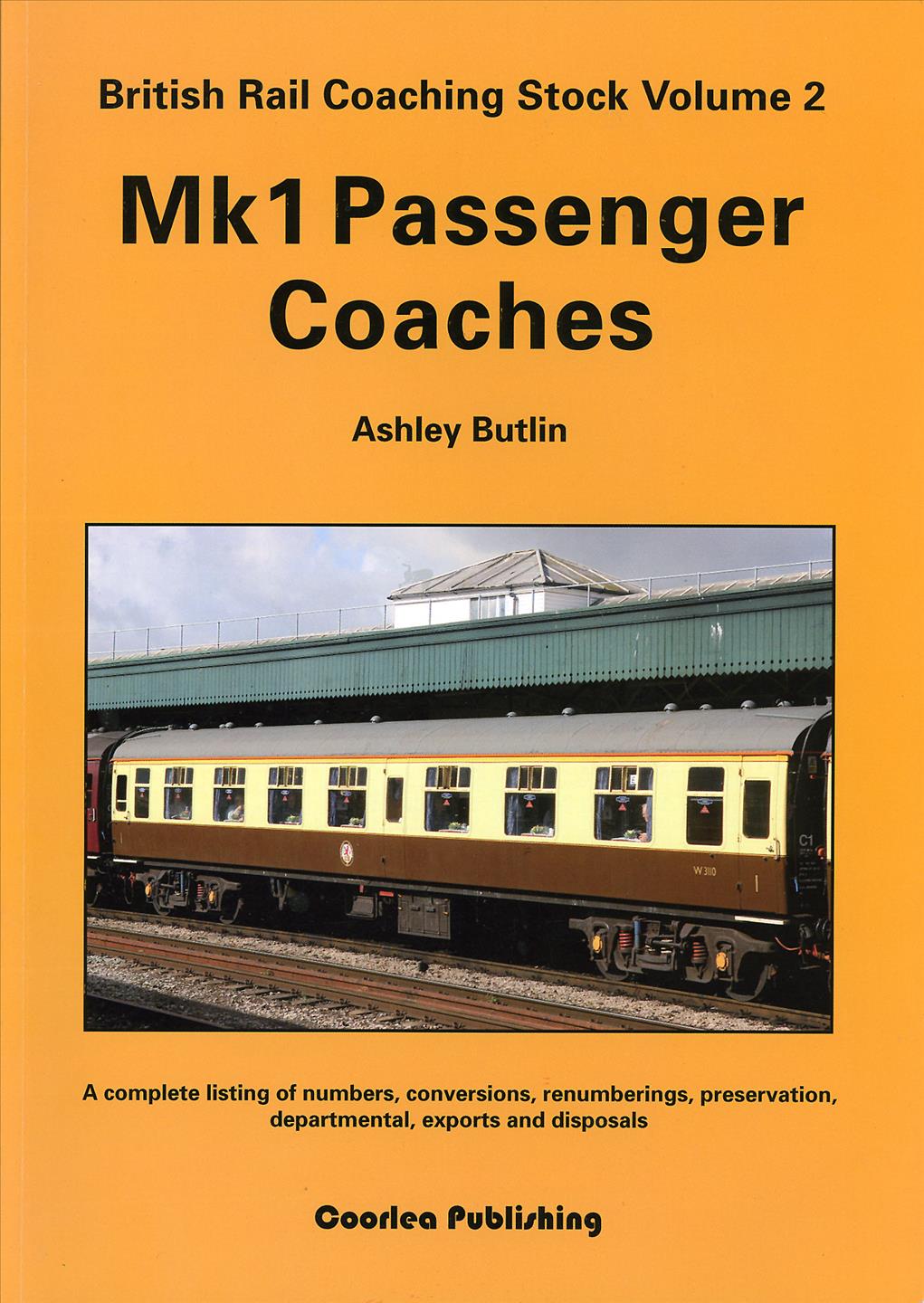 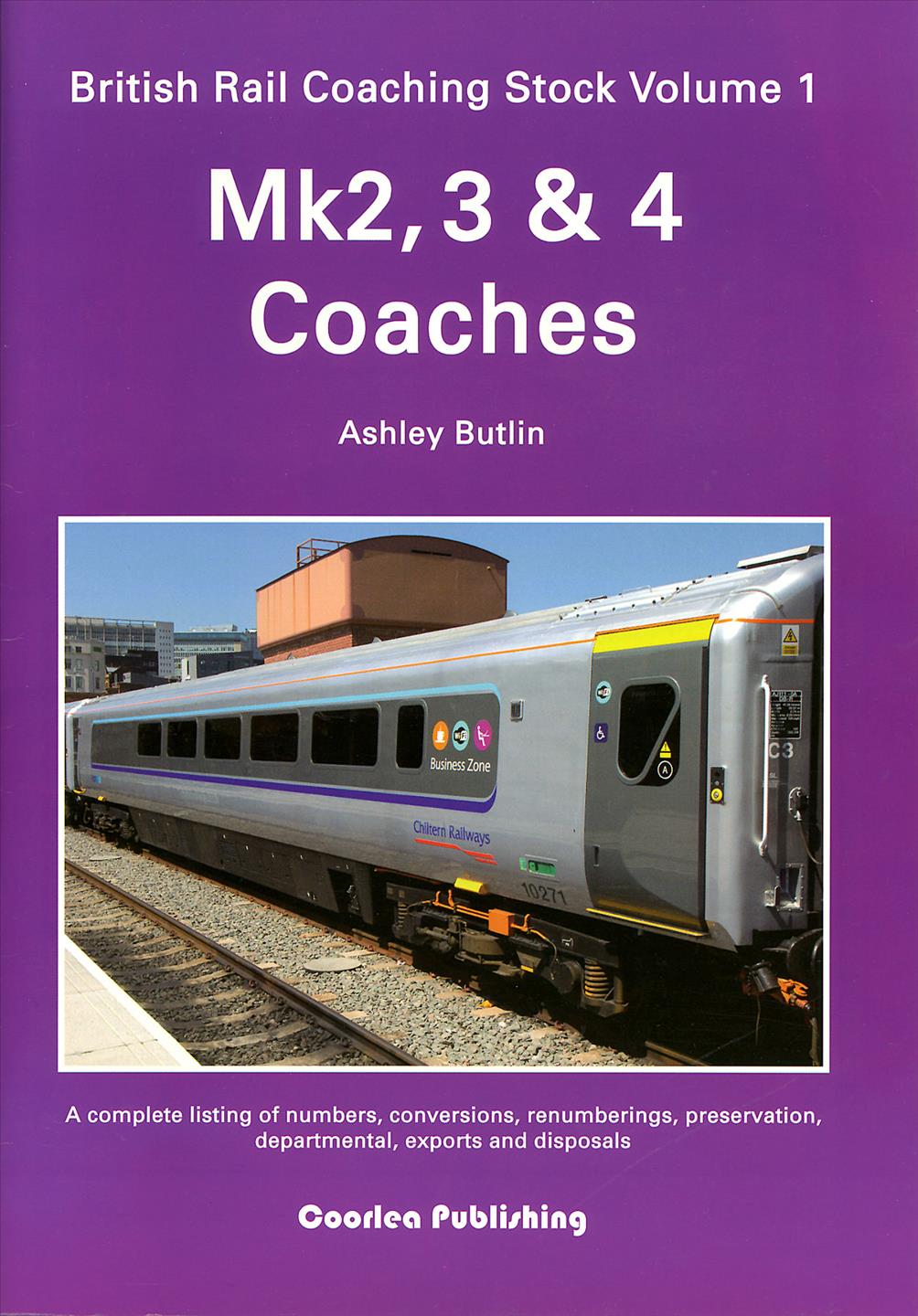 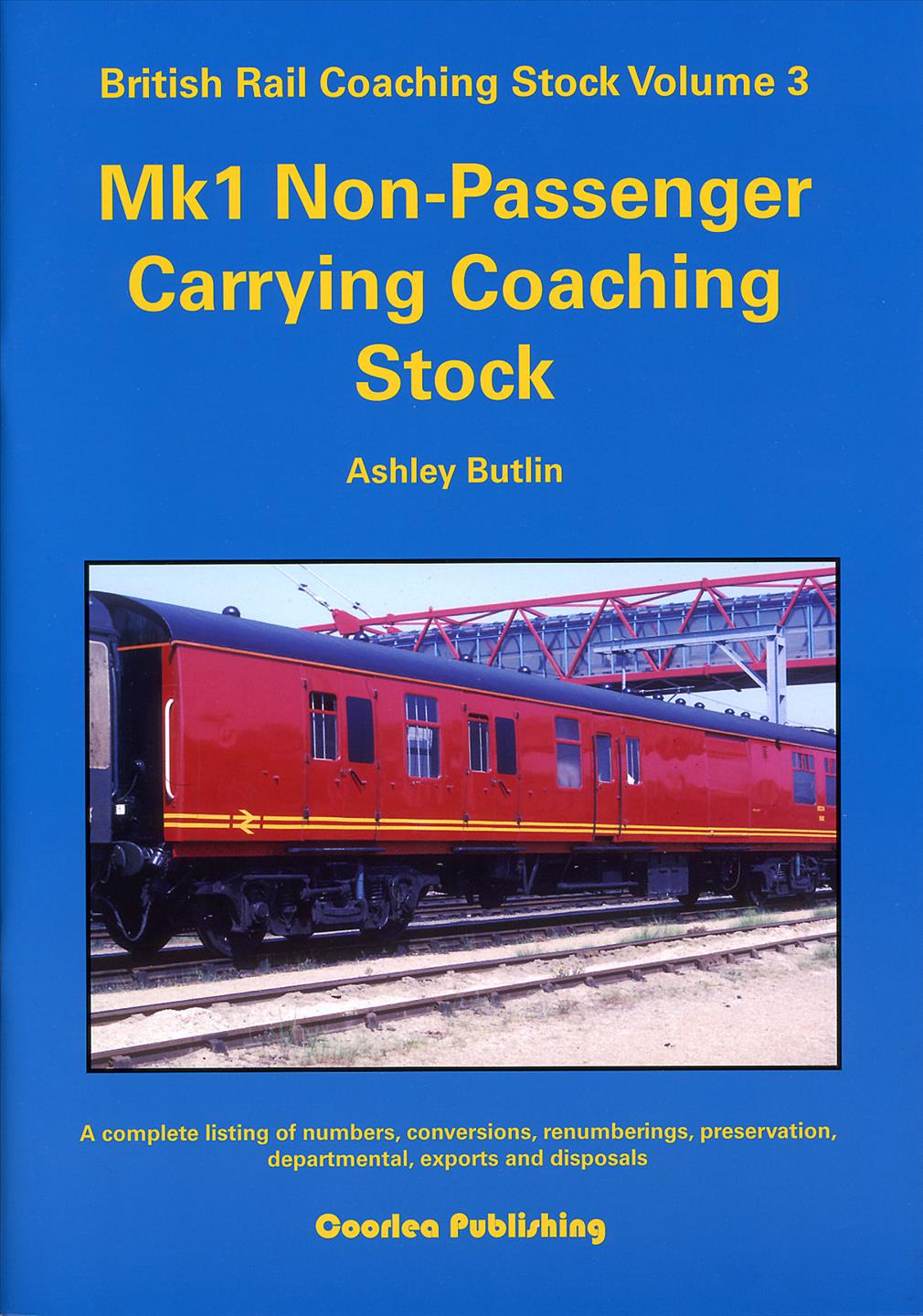 It is not the intention here to duplicate these publications but rather to complement them. Thus, the concentration here on disposal information covering the grouping designs of bogied passenger and non-passenger coaching stock, examples of which were still in use during the 1970’s and later. In addition the six-wheeled passenger brakes are also included. Also, those items of coaching stock that were initially preserved but are now scrapped are included along with their potted preservation histories.