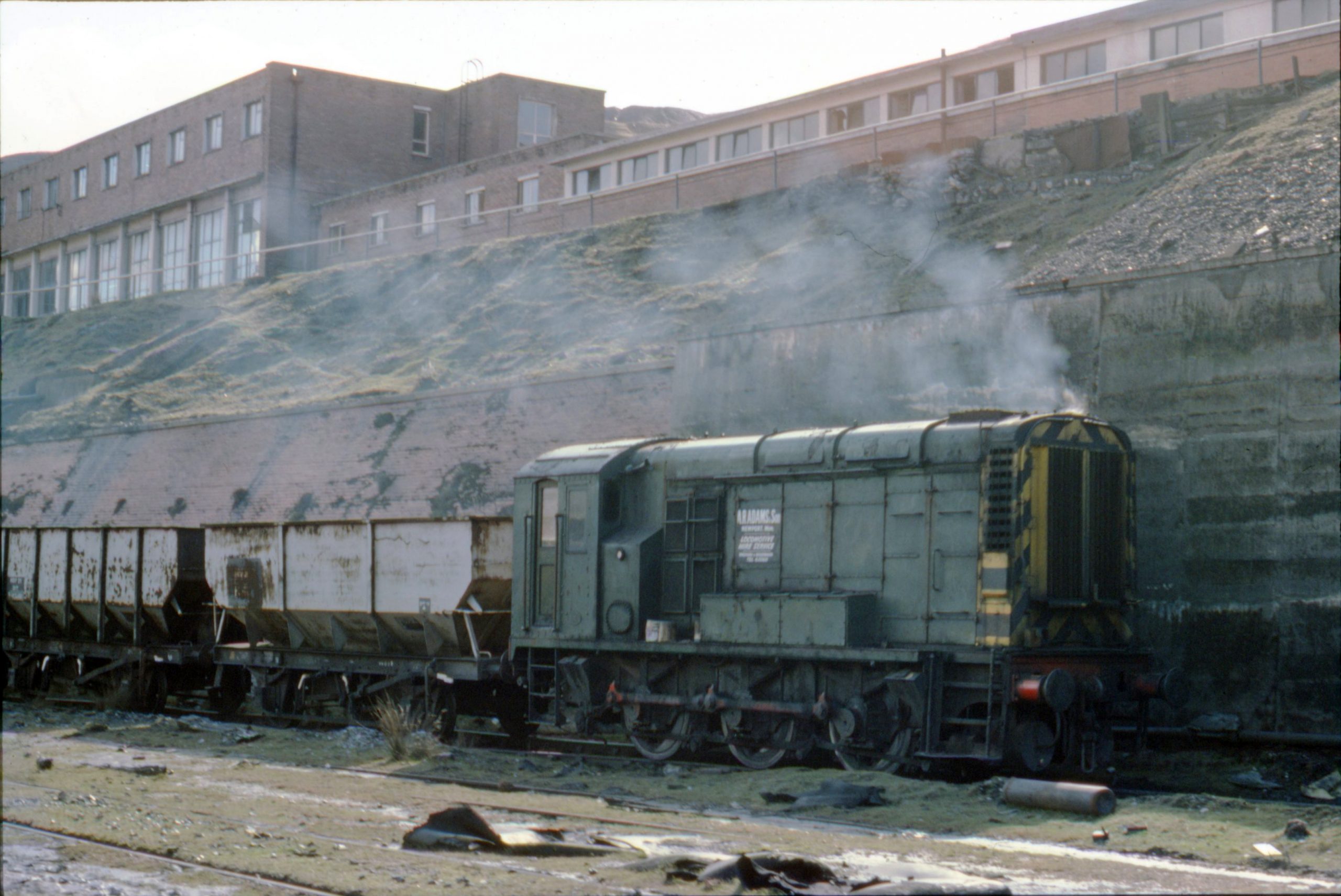 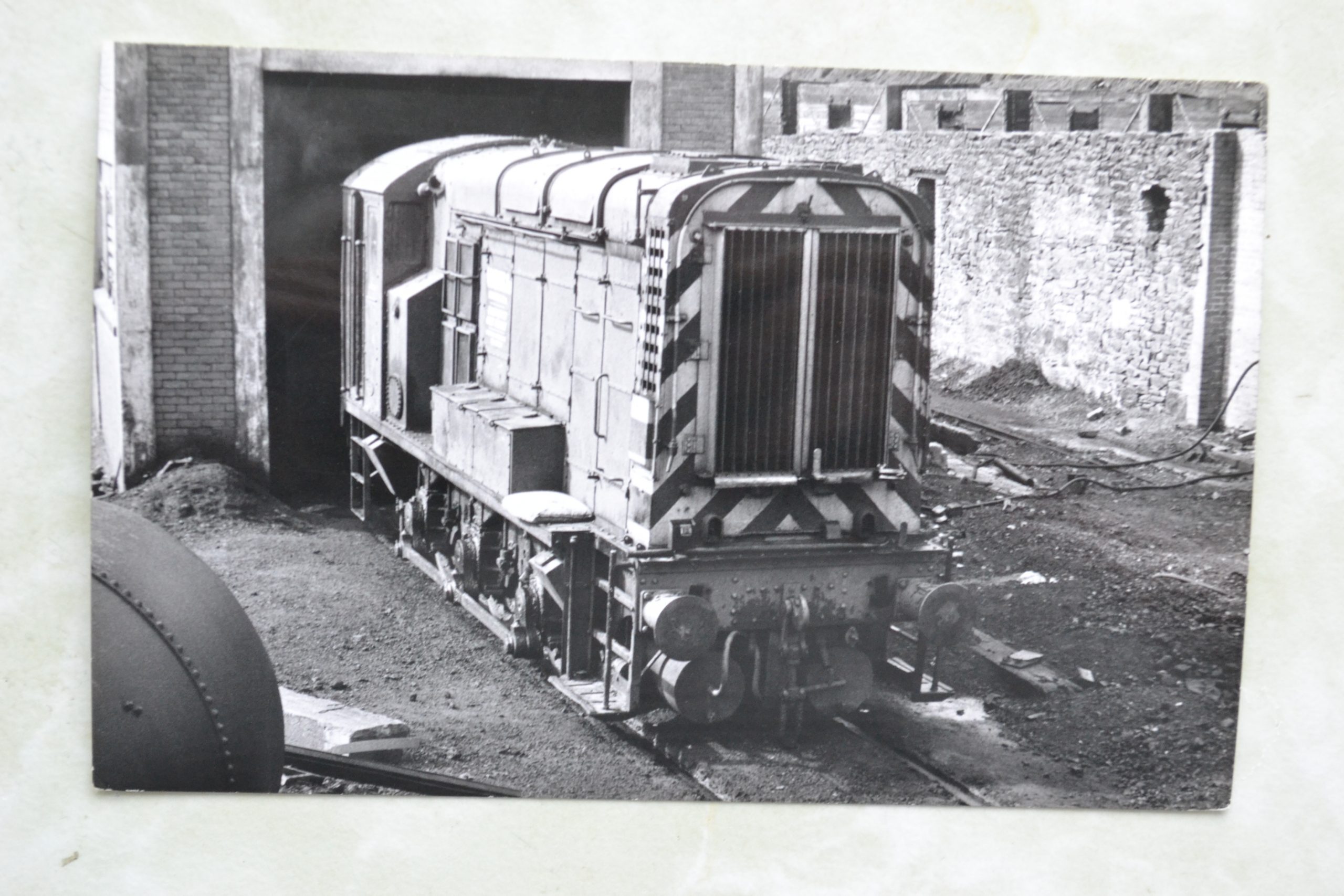 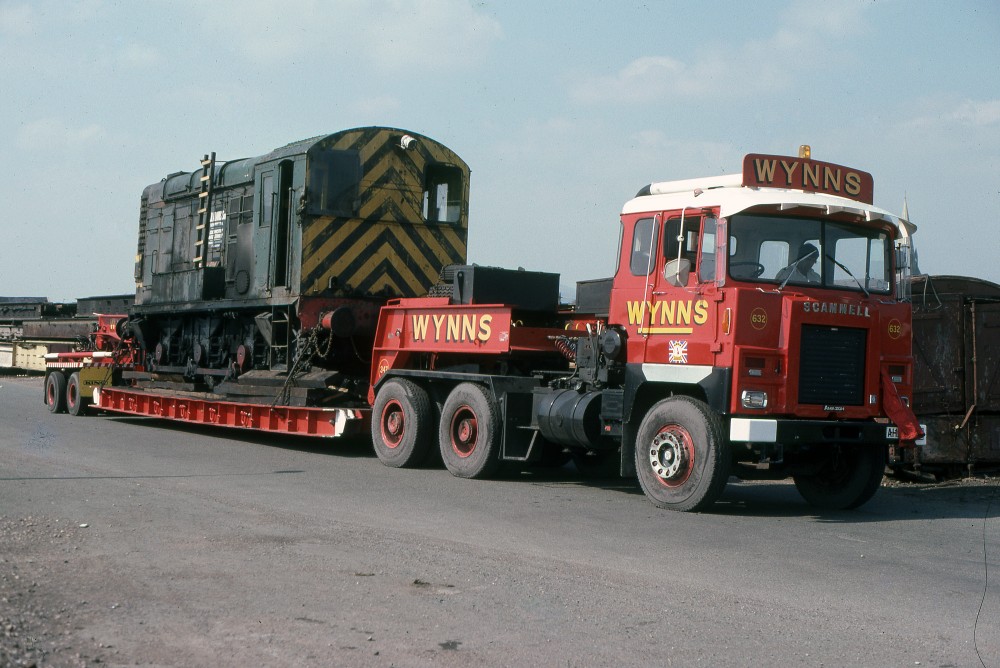 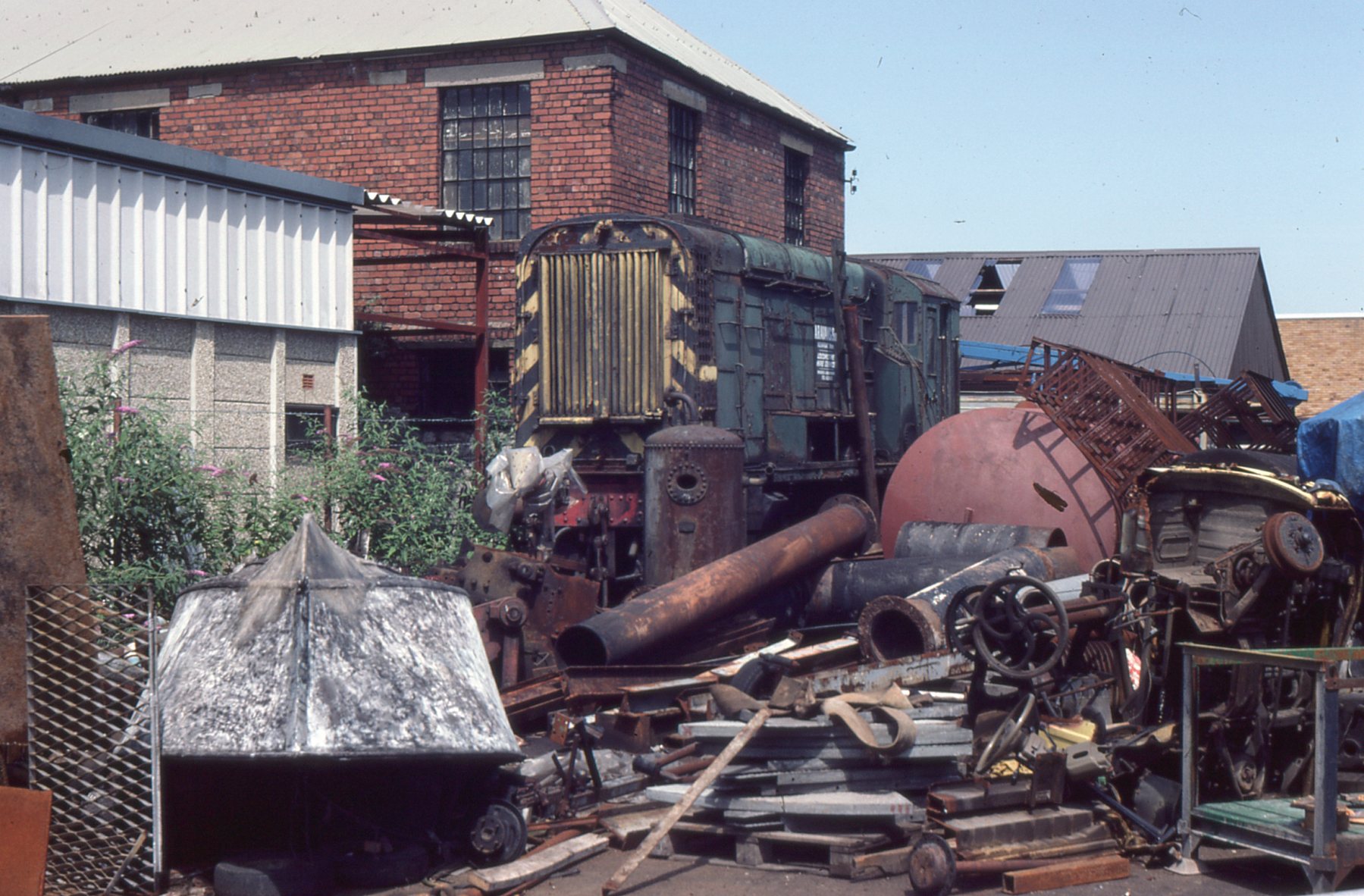 Further sightings of this locomotive whilst with A. R. Adams & Son and subsequently would be welcomed by Peter Hall