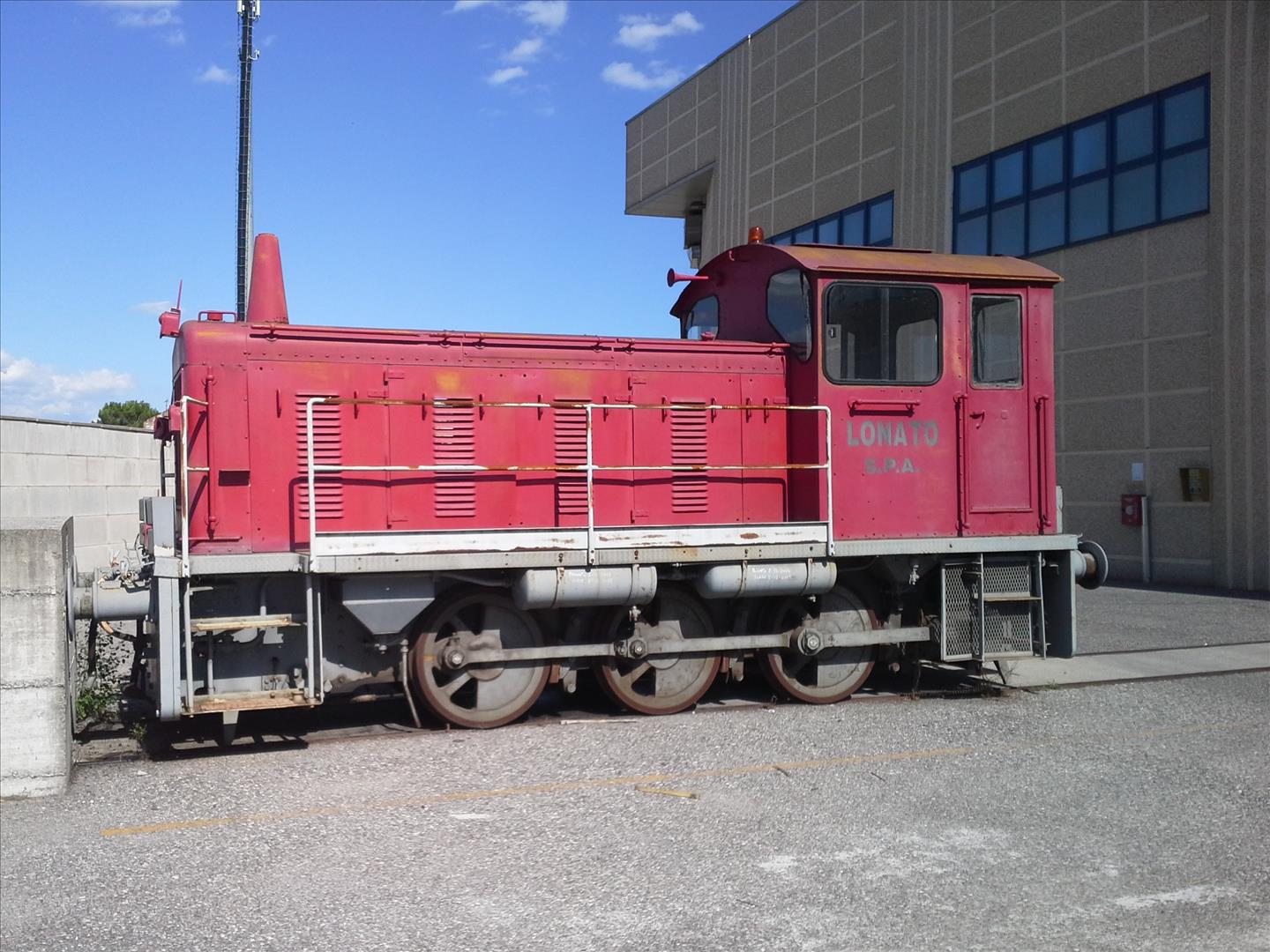 Still surving in Italy in September 2015 was this Class 04, its BR identity being D2289. It was located at Acciaierie di Lonato sugar warehouse (formerly a steelworks), Lonato, Brescia. Italy Â  Peter Wreford

Of the eight locomotives the locations of seven have been confirmed; D2019, D2032 & D2216 are belived to have gone to Stablimento ISA, Ospitaletto, D2033 & D2036 to Siderurgicia Spa, Montirone, D2242 to Feralpi, Lonato and D2289 to Acciaierie di Lonata Spa, Lonato. D2289 was the last of these known to survive but was repatriated in June 2018 and is now located at the Heritage Shunter Trust, Rowsley, Derbyshire. It is probable all the others have now been scrapped although D2033 was reported and photographed as recently as 2004 at Montirone. Although D2295 has been widely reported as having gone to Lonato this is now considered very unlikely. This locomotive most likely having gone direct to Sidergica Meridonale steelworks, Termoli, Campobasso, Nolise, Italy.  If a second Class 04 was at Acciaeierie di Lonato it is likely this was only for a short time as a source of spares.

Briefly, what is known about each of the seven locomotives can be found by clicking on the individual locomotive number below. It should be noted that in some cases this contradicts what may have been published elsewhere. Thus the need to compile as much information as is possible about these locomotives.