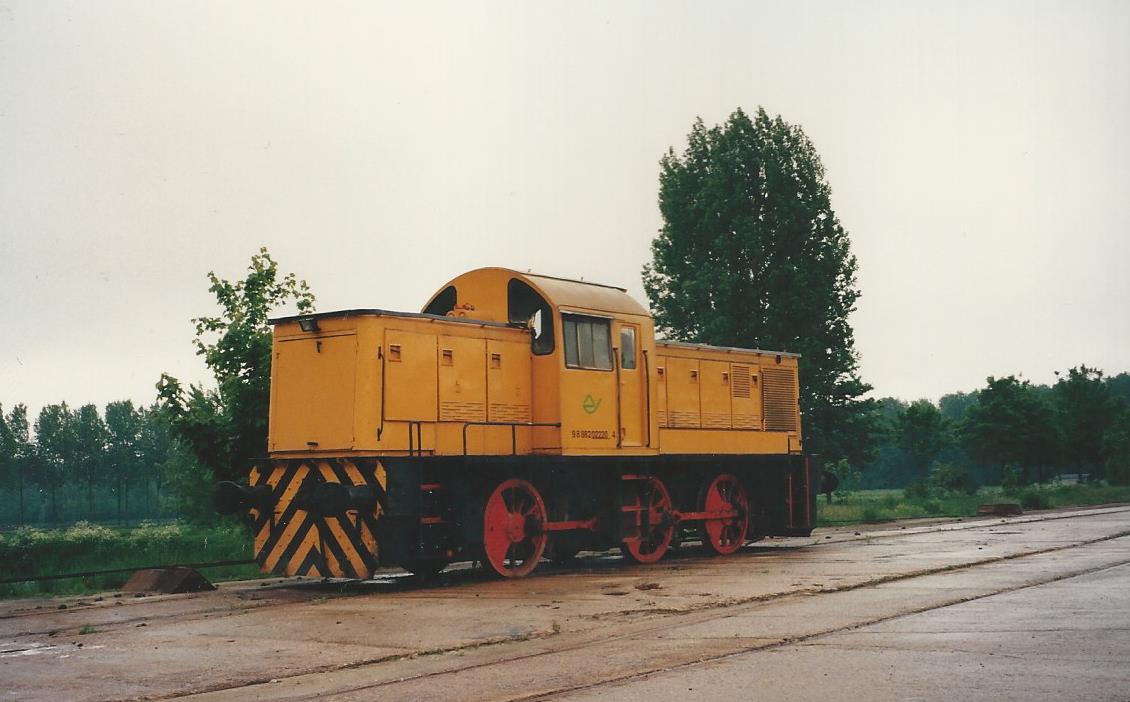 This locomotive saw industrial service at APCM, Hope, Derbyshire along with D9534 from September 1968 until May 1975.

On 5th May 1975 both departed Hope by rail for Harwich where they have been reported as arriving on 10th July.  This though is contrary to a report from the Ipswich Transport Society that D9505 and D9534 were towed through Ipswich by 37044 on 10th May as 9X35 on their way to Harwich.  This does though suggest that they may have spent a short time elsewhere, possibly Whitemoor Yard, where they were photographed. Perhaps they also spent time at Harwich after arrival which explains the 10th July date.  Any sightings  during this period would be welcomed. Transported by sea from Harwich to Belguim. Moved to SA Sobermai, Maldegem, near Bruges, Belgium were it was overhauled before being sold to Suikergroep N. V. Operstraat, Moerbeke-Waas sugar factory, near Gent, Belgium.

Recorded as scrapped on site 1999.