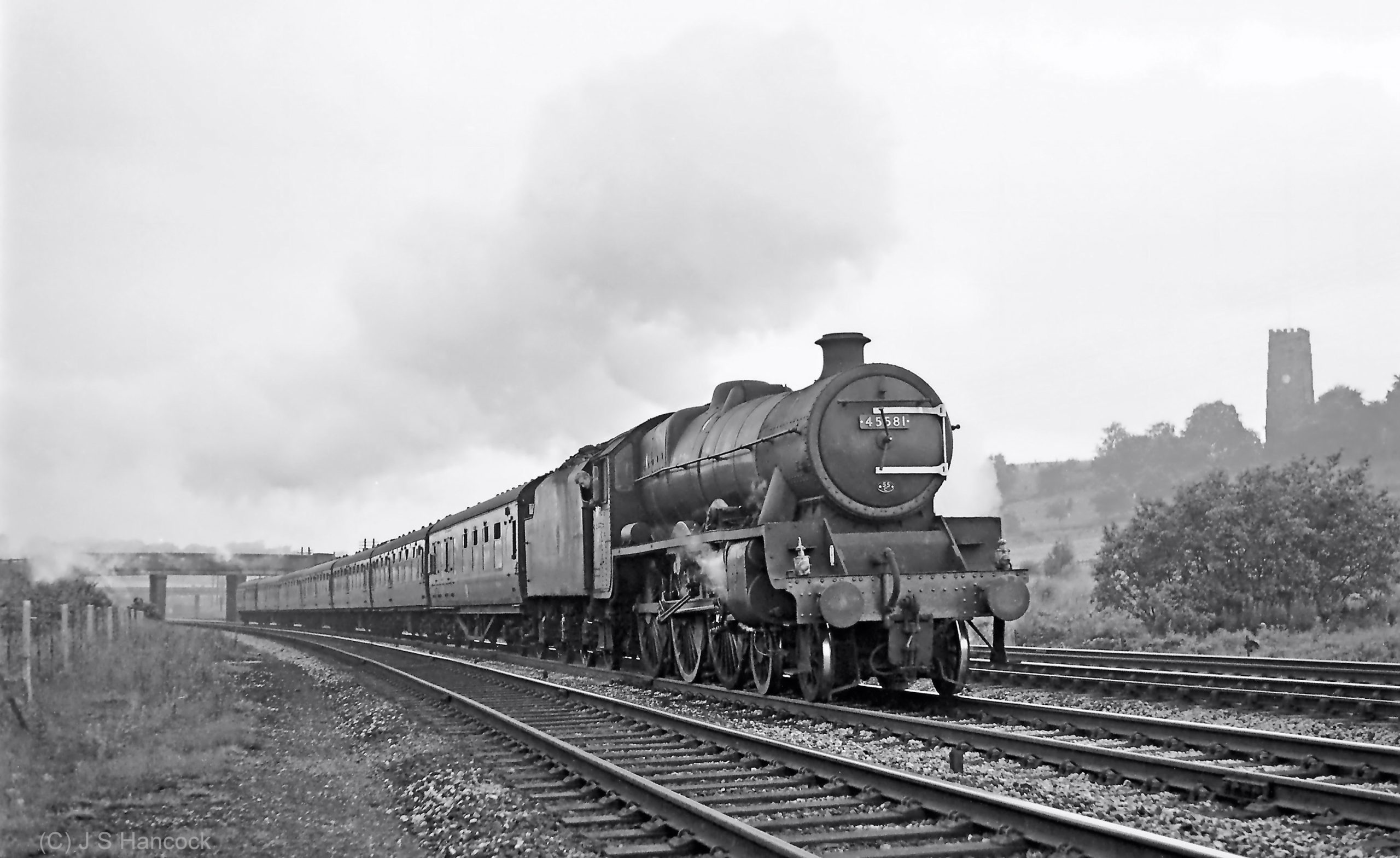 The West Riding Summer Saturday trains to Bournemouth and beyond ceased to be routed via the Great Central route after the Summer of 1964. Penistone did though continue to be on the route of one train in each direction between Bradford Exchange – Bournemouth and beyond. This was routed via Halifax and Huddersfield, where a portion from Leeds was attached, to Penistone. The routing from Penistone being via Silkstone, Barnsley and Elsecar to Sheffield Midland and then via the Midland route to Nottingham. The final Summer being 1969, after which the train was diverted away from Penistone to run via Crigglestone between Huddersfield and Barnsley. This followed the closure of the route between Penistone and Barnsley via Silkstone to passenger traffic in January 1970.

Although sightings are sparse, it is understood that these trains were usually diesel hauled through Penistone in the post 1964 era, with the exception of the ‘Jubilee’ Summer of 1966. During that Summer 1O43 09:06 Bradford Exchange – Poole and return 1N63 10:29 Poole – Bradford Exchange used a ‘Jubilee’ steam locomotive between Bradford Exchange and Nottingham.

Our thanks to Mick Hayes for providing the full list below of locomotives used on the trains during the ‘Jubilee’ Summer.