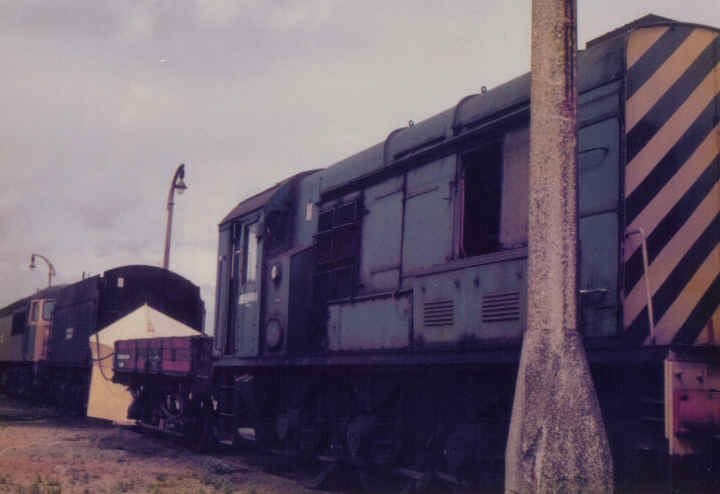 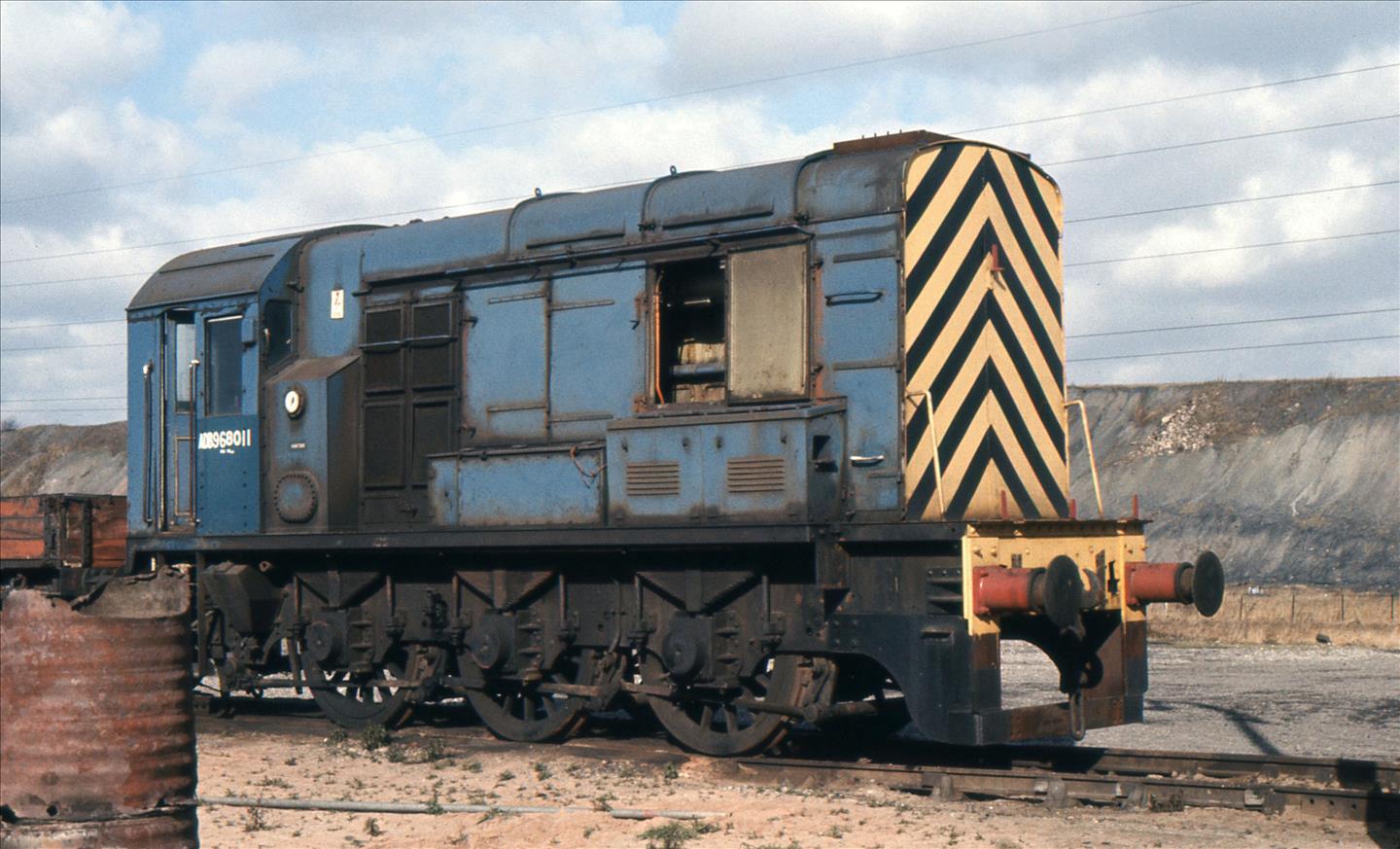 By the time this picture of ADB968011 was taken at Wath-upon-Derane depoton on 4th April 1979 is snowplough blade had been removed.   Dave Glossop