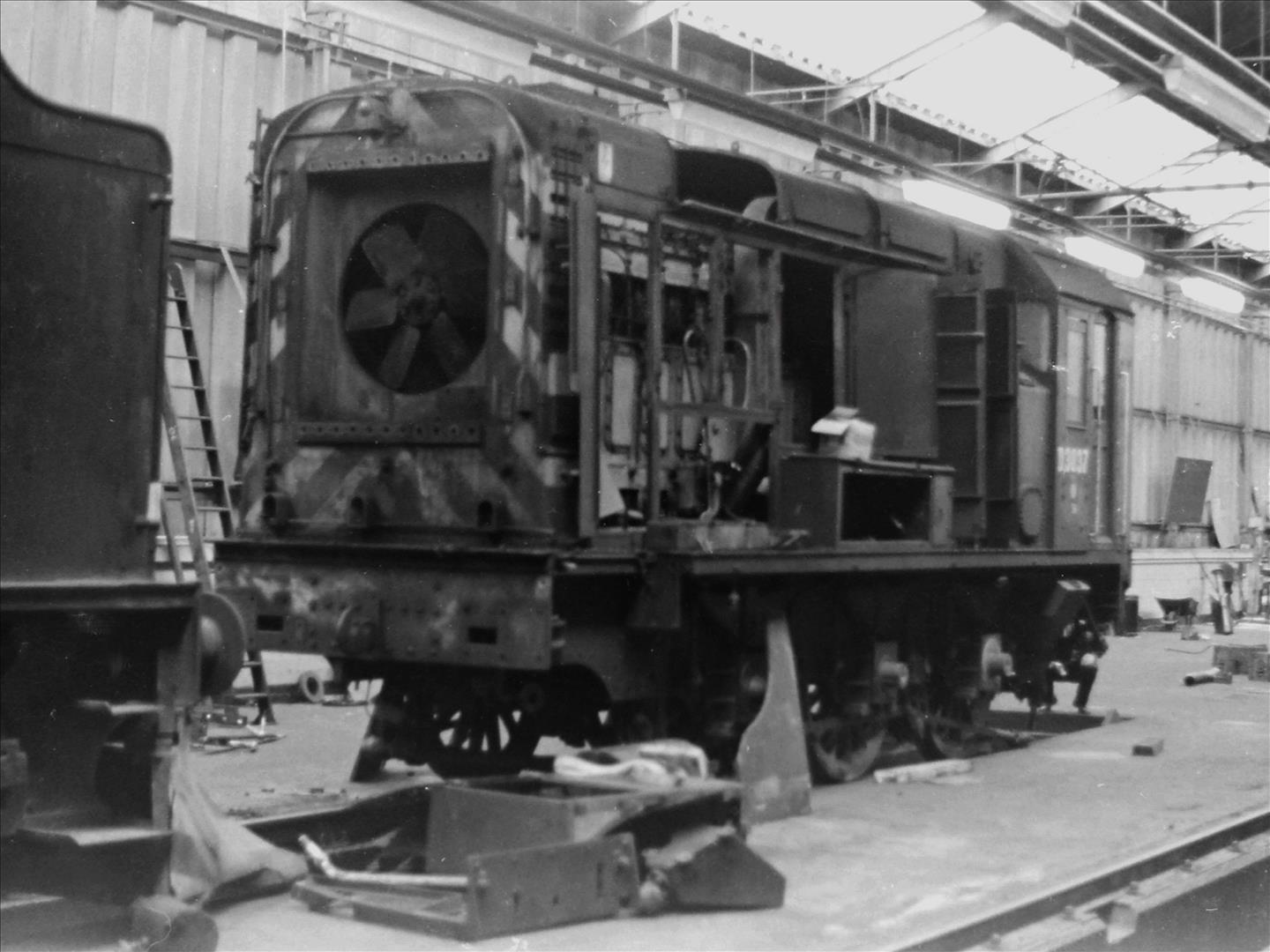 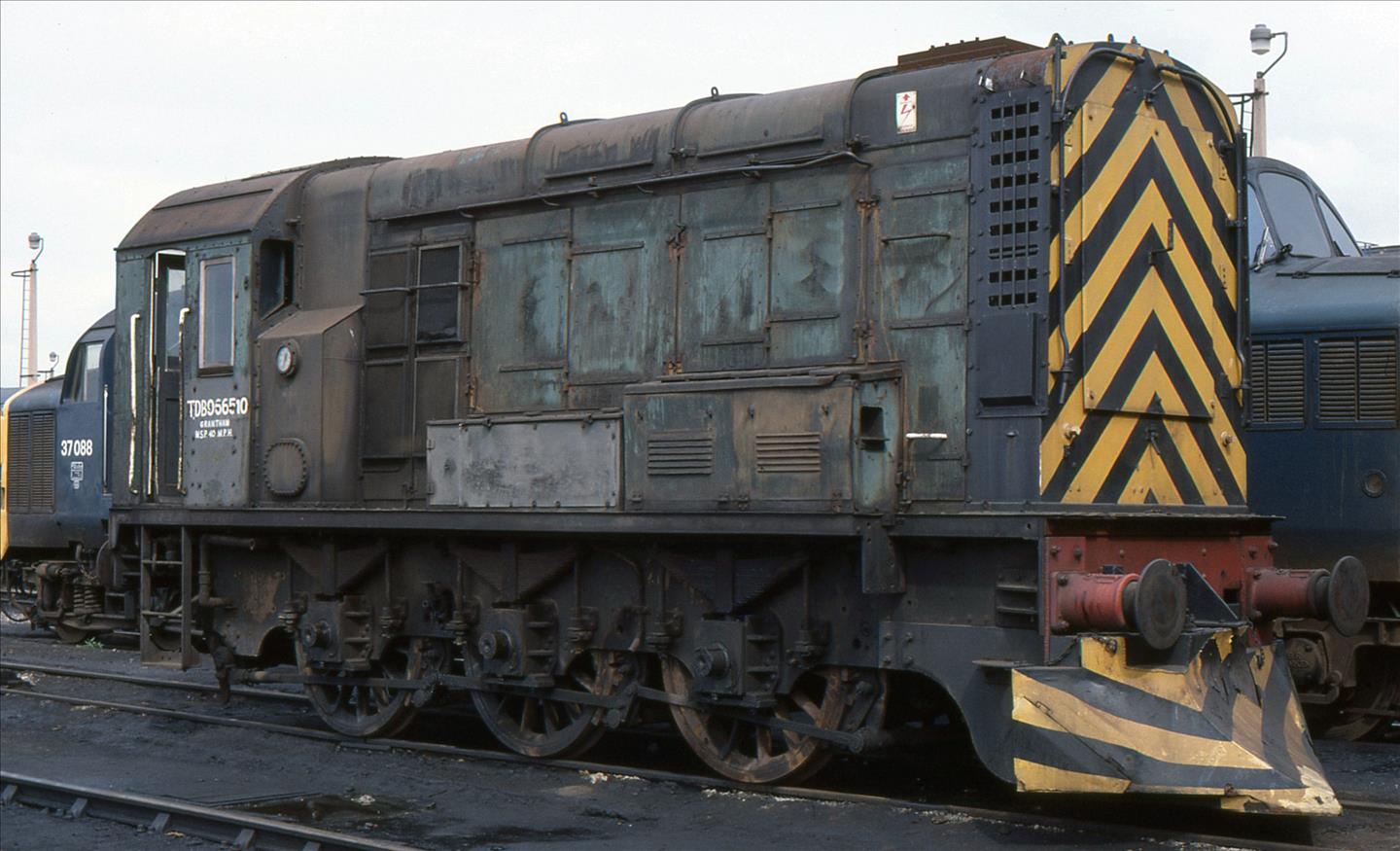 Converted at Doncaster Depot in 1974. Moved to Grantham in late 1974. Returned to Doncaster in August 1978, probably on the 16th. Scrapped at Doncaster Works in 1979. Although always officially prefixed ‘ADB’ it actually carried the prefix ‘TDB’ from at least October 1976 until its demise.