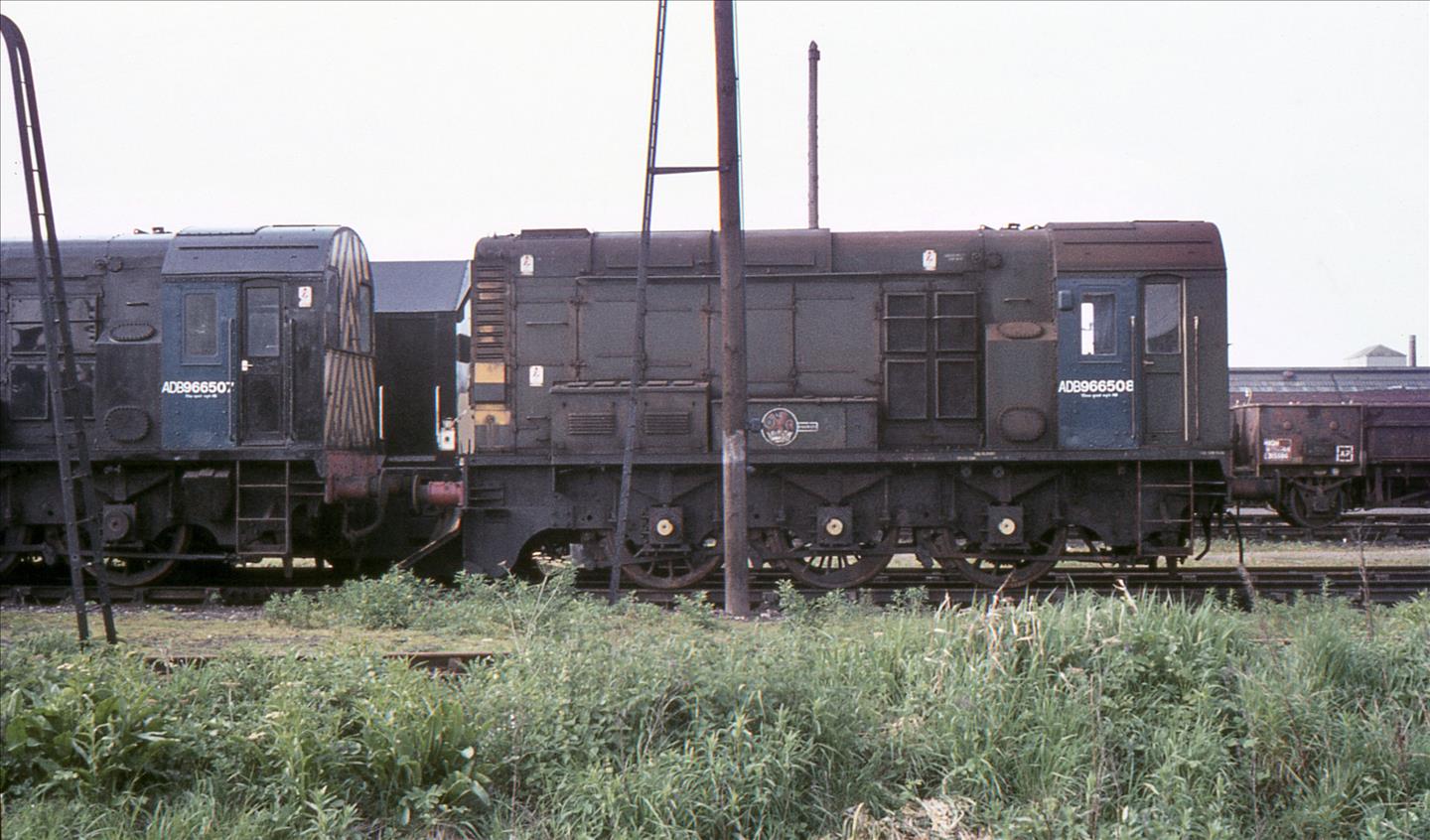 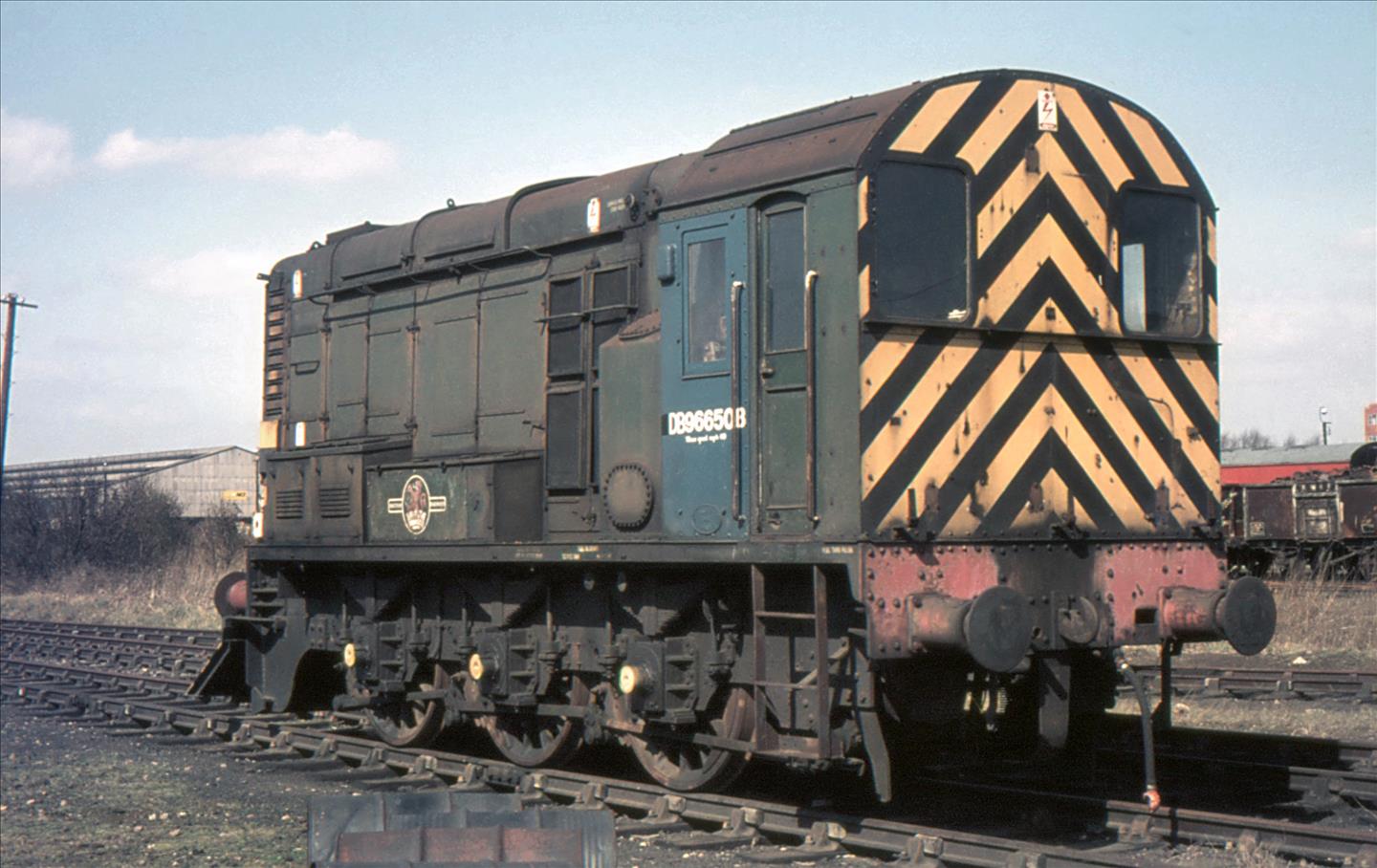 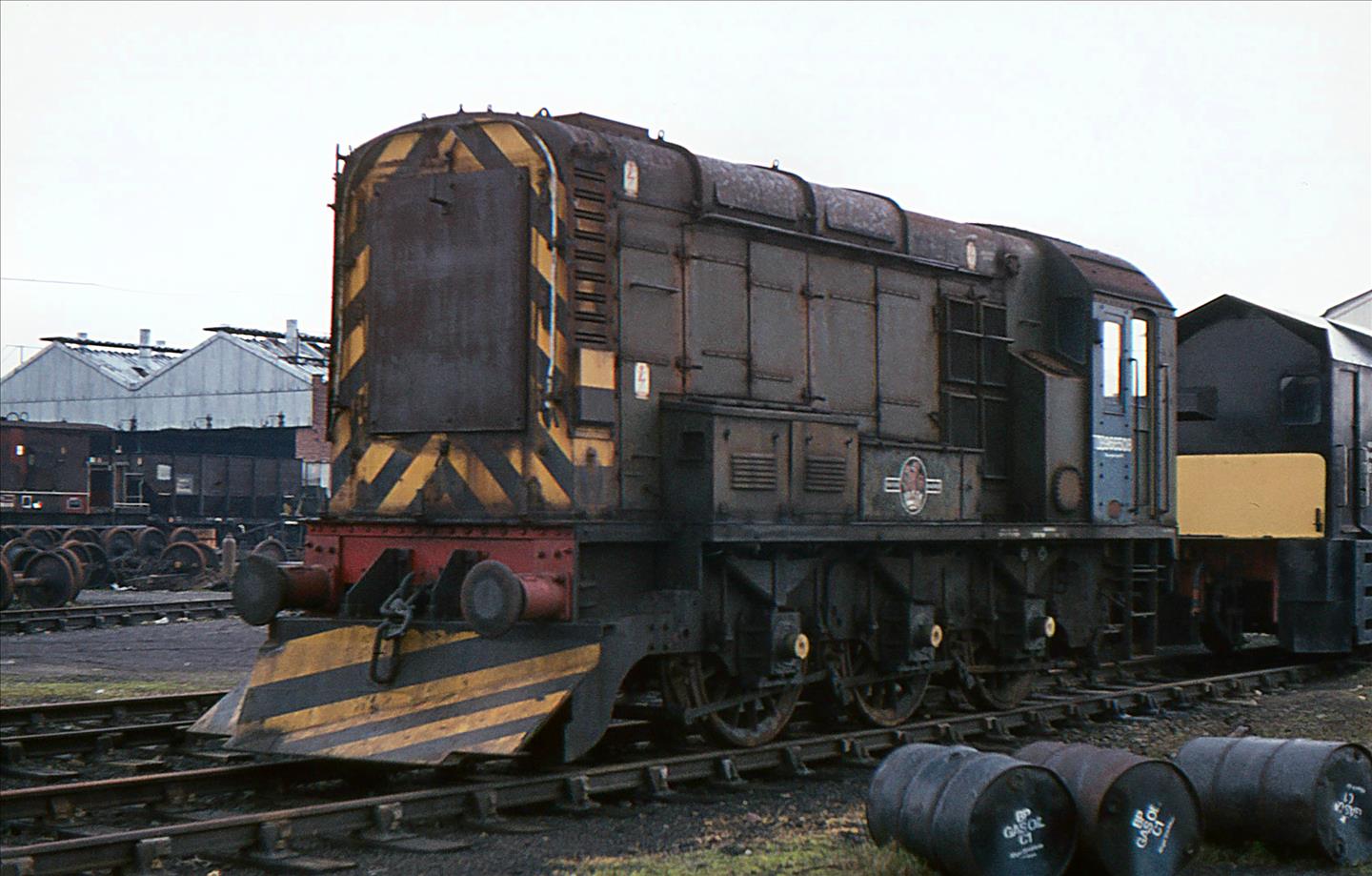 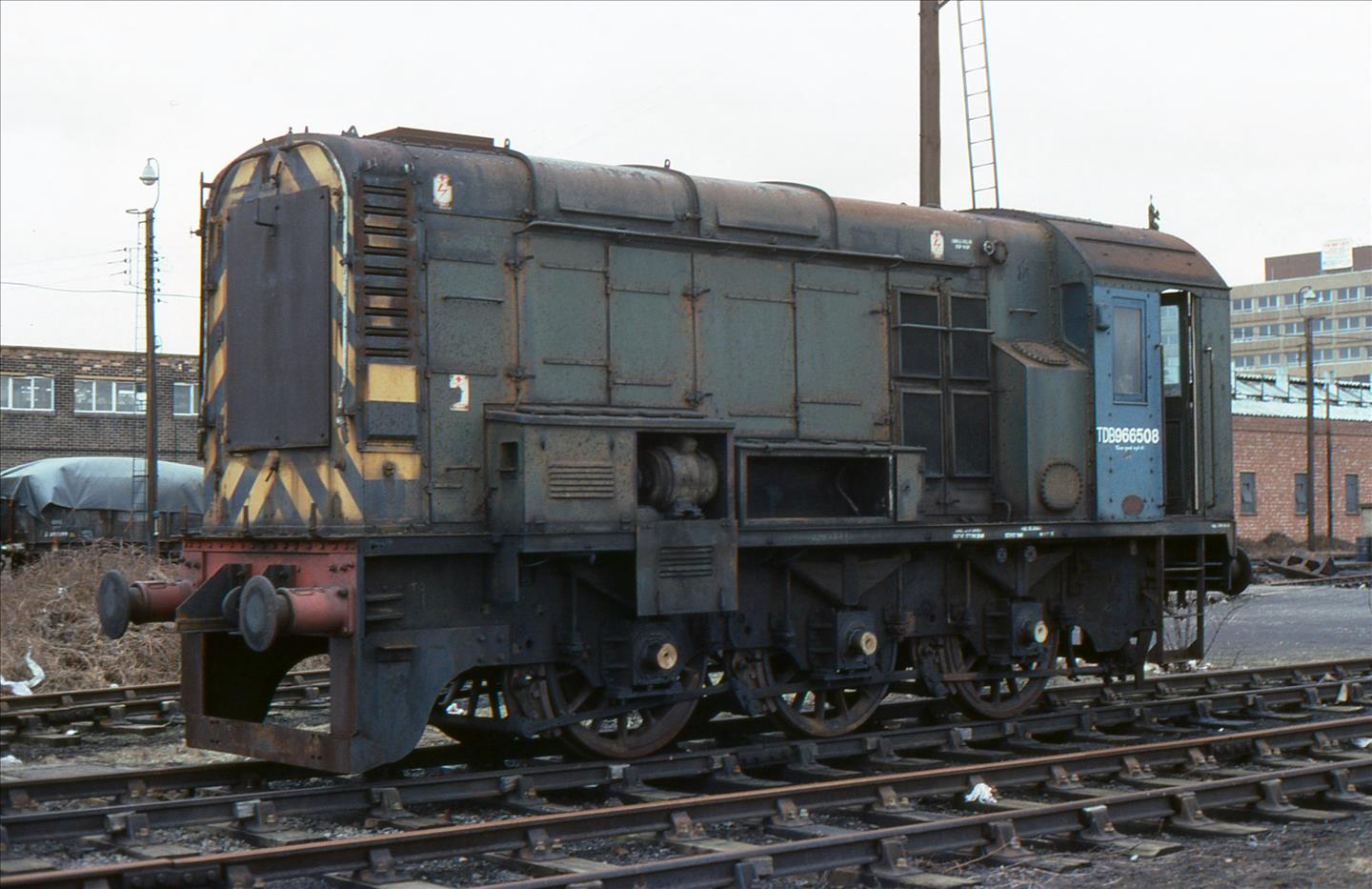 When this picture was taken on 25th March 1979 any intentions of using TDB966508 as a snowplough were no more. It had ny then had its plough blade removed.   Dave Glossop