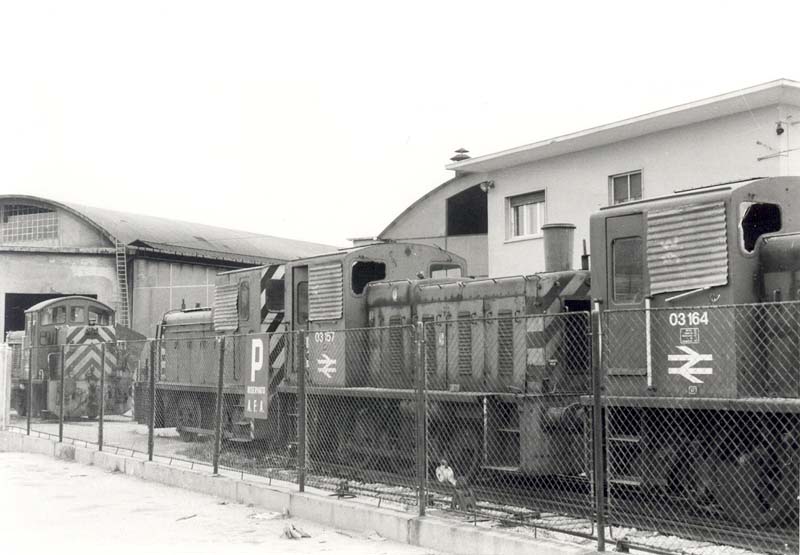 03157 was one of four locomotives exported to Italy in 1977. During the summer of that year it was photographed with the other three, 03164, D2432 & 07009 either at or adjacent to the premises of Acciaieria Ferriera Adriatica in the docks area of Trieste.   Giorgio Grissla

To Shipbreaking (Queenborough), Queenborough, Kent, July 1976; exported to Trieste, Italy, February 1977; It was initially stored in the premises of or adjacent to Acciaieria Ferriera Adriatica (A.F.A.) in the docks area. A.F.A. itself was actually just a holding company (a steel warehouse in effect, used for import/export purposes)?, part of the much larger Lombarde Falck (now Gruppo Falck) enterprise. A.F.A. in Trieste seems to have gone out of business around 1973 and these buildings were reported out-of-use by 1974. It is then recorded as having been used at the Lucchini Group steelworks at Servola.

It is though known that it was later overhauled by IPE at their workshop in the village of Pradelle, Nogarole Rocca, Verona and then used by Trafilierie Carlo Gnutti S.p.A. at the Steel Works located west of the station in Chiari, Brescia.  It was scrapped on site, 23rd May 1997. 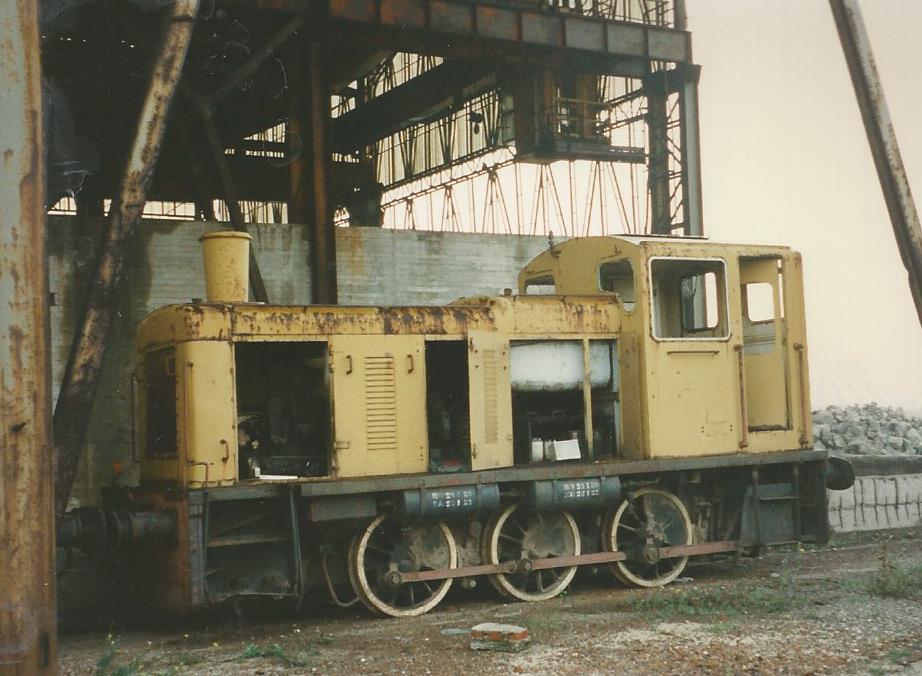 03157 was rebuilt by IPE, Verona and was then used by Trafilierie Carlo Gnutti S.p.A. at Acciaierie ISA, Chiari Steel Works, Brescia where it was photographed in September 1996, by then out of use. Â  Mark Jones 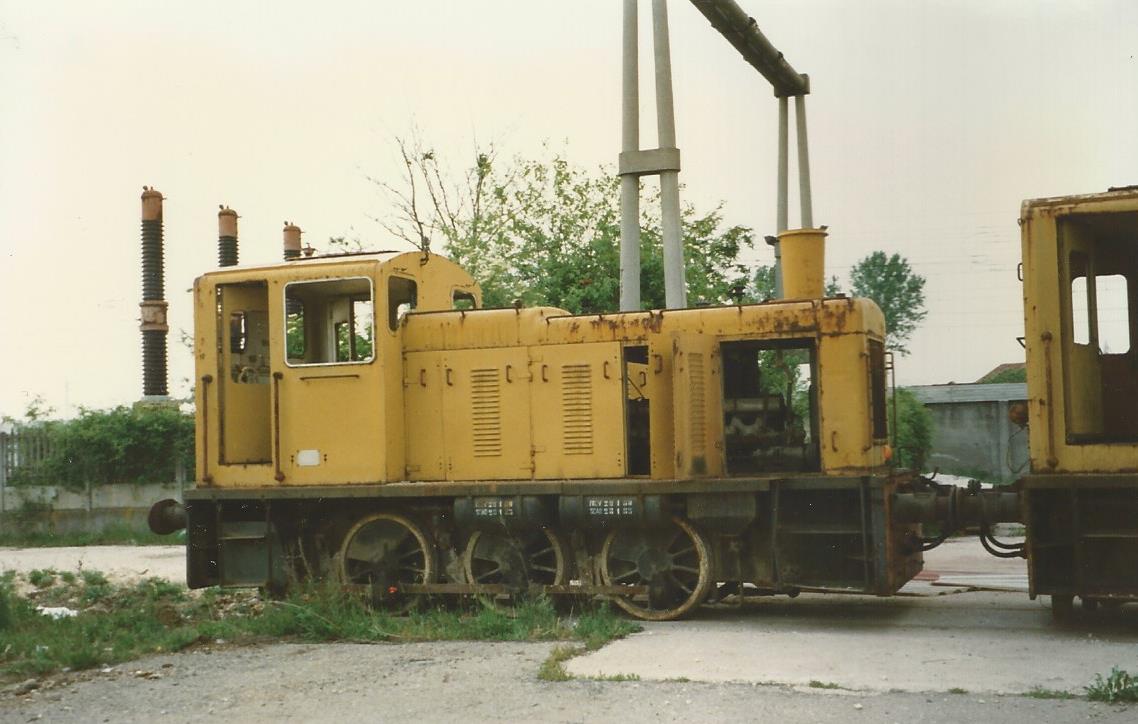 Shortly before it was scrapped, 03157 was photographed at Acciaierie ISA, Chiari Steel Works, Brescia on 10th May 1997.   Mark Jones