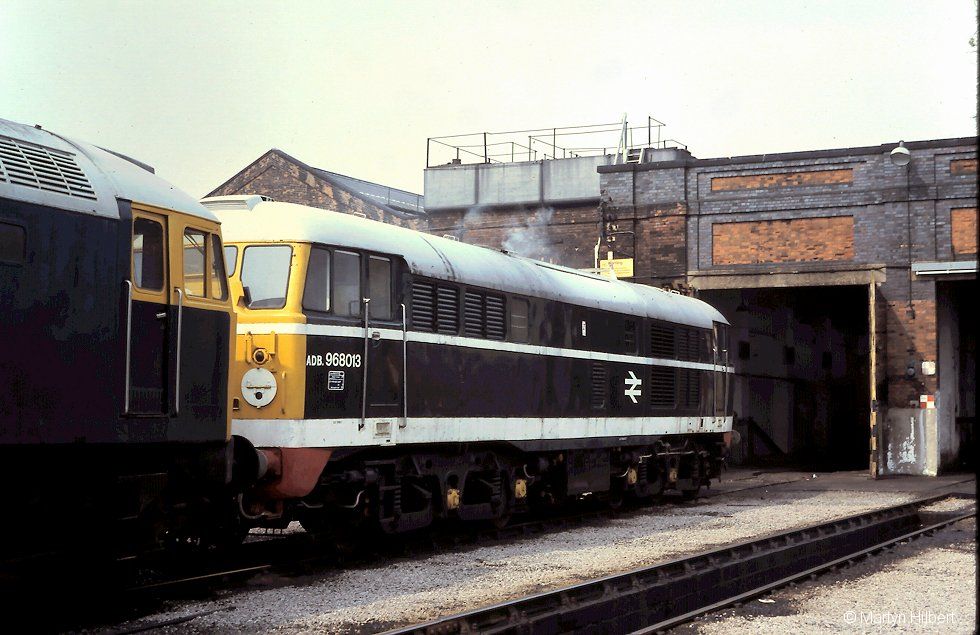 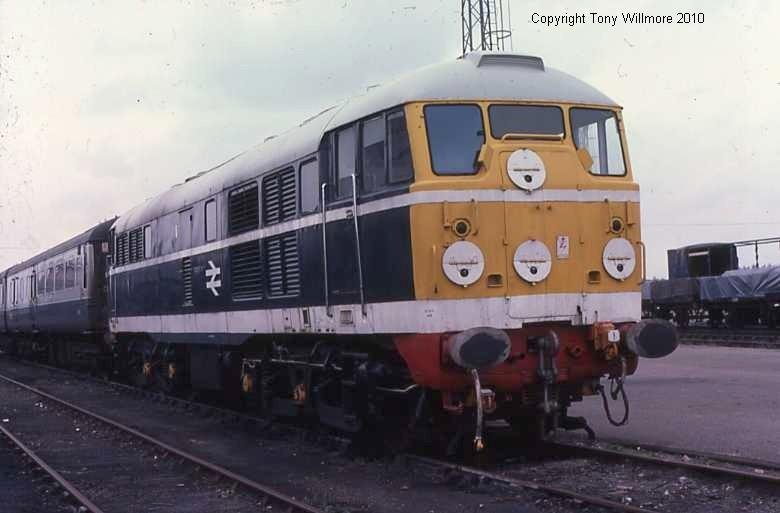 Converted to ETS generating unit in 1979 and used in the GE area, principally at Great Yarmouth and finally at Cambridge. Following a period in storage at March it was noted being hauled north over the Lincoln avoiding line by a Class 37 along with ADB968015 on 11th April 1983 en route to Doncaster Works. Scrapped at Doncaster Works later in 1983.