Converted to ETS generating unit in 1976 and used on the Western Region. It was initially used at Plymouth before moving onto to Worcester on 9th May 1977. Subsequently it saw use at Oxford, Reading, Cardiff and Swansea. 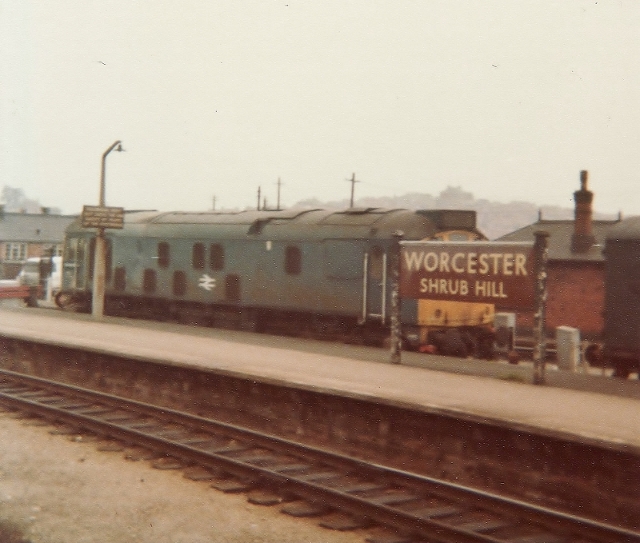 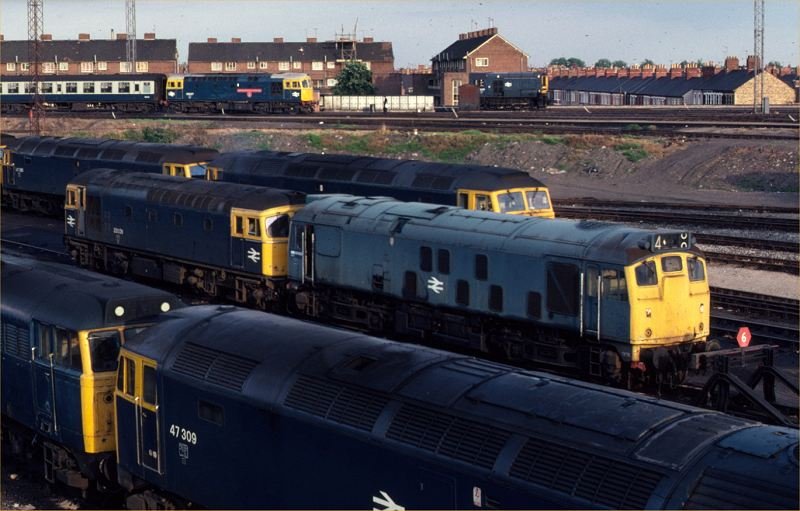 DB968009 is pictured amongst a multitude of other locomotives at Canton Depot, Cardiff on 13th July 1981   David Plimmer