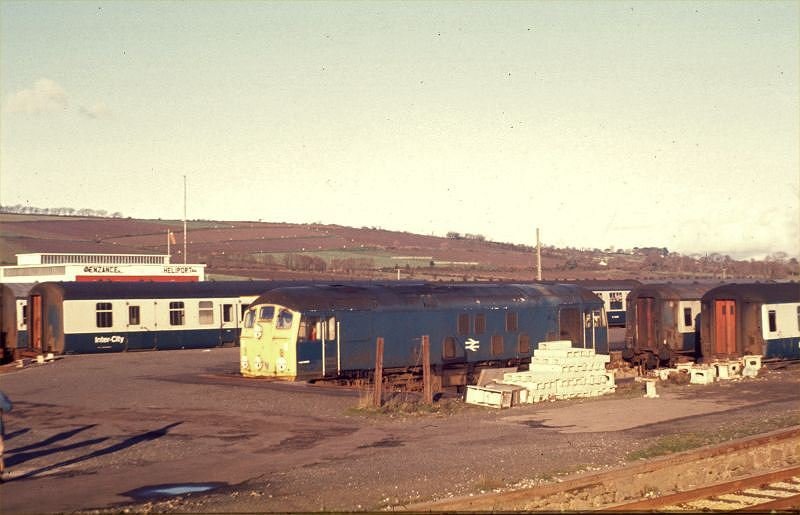 Possibly the first Class 24 to reach Penzance was DB968008. It is pictured at Ponsandane Carriage Sidings on 13th November 1976 were it was used for carriage heating duties Â  David Plimmer 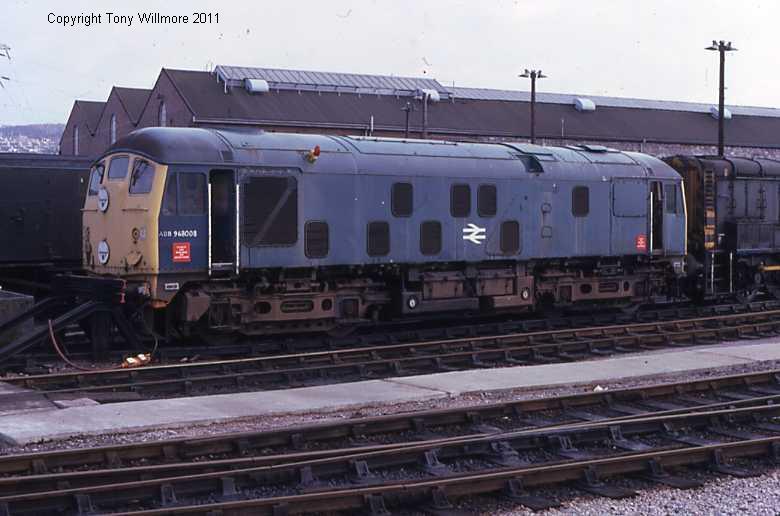 Converted to ETS generating unit in 1976 for use on the Western Region. Initially it was used at Penzance before moving to Plymouth on 9th May 1977 and finally Newton Abbot in September 1977. In August 1982 it moved to the GE area of the Eastern Region. Initially it was located at Stratford before moving to Cambridge. By late December 1982 it was in store at March from where it was sold for preservation the following year.