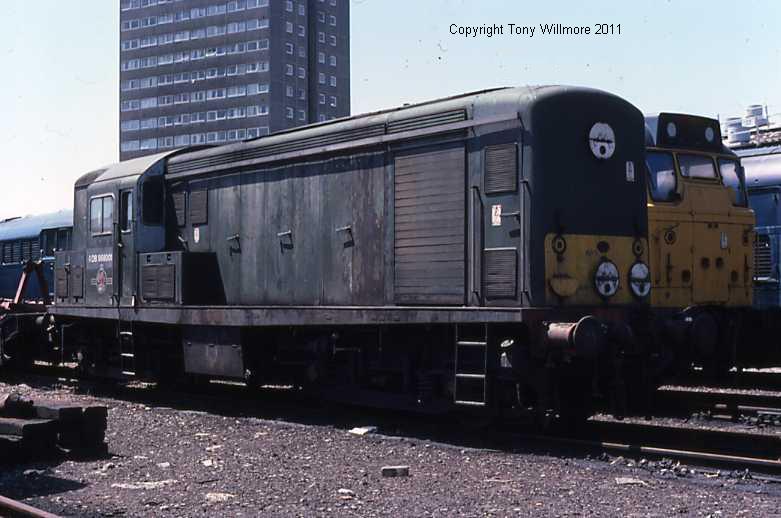 Ten main line locomotives, four Class 15 in 1969, two Class 24/1 in 1976 and four Class 31/0 in 1977-1980 were converted for use as predominantly static ETS mobile generation units.
It is though often not realised the variety of locations they were used at or could be seen over the years. In order to build up a better picture of exactly where these locomotives could be found any obervations are very much welcomed. 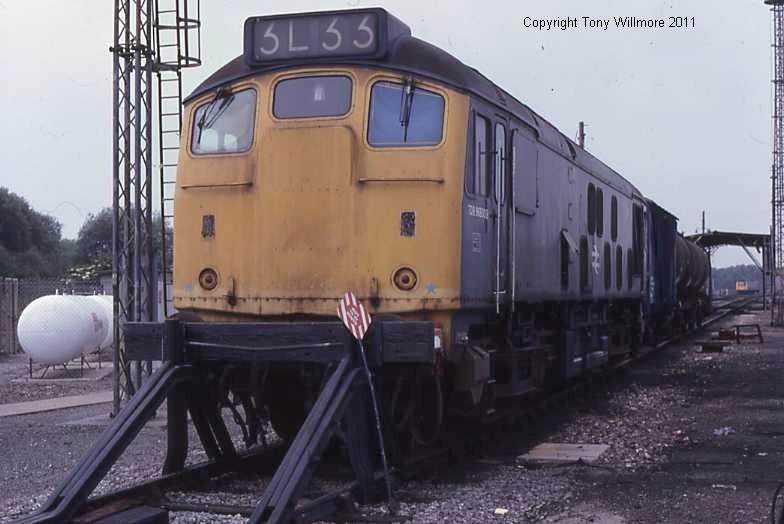 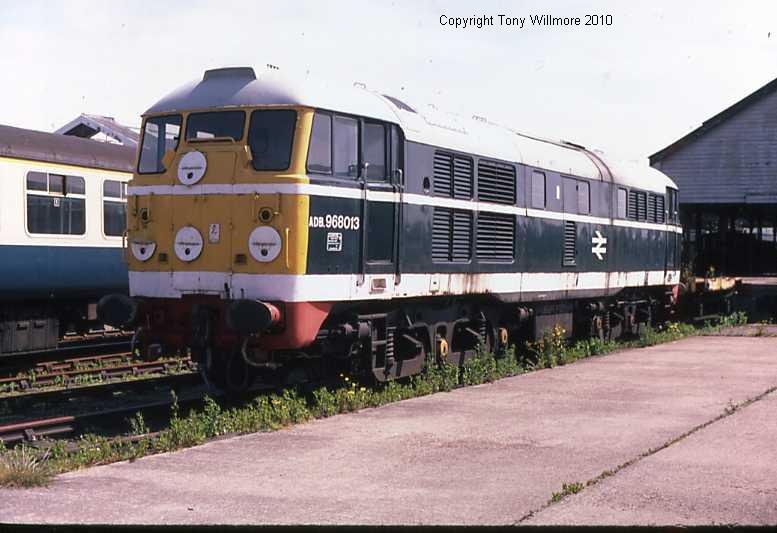 Listed below are the various locomotives converted to ETS mobile generation units. By clicking on a particular locomotive you will be taken to a page giving brief historical details and any observations so far submitted. Your observations should be submitted to  Peter Hall giving details of the number, date and location of the observation.