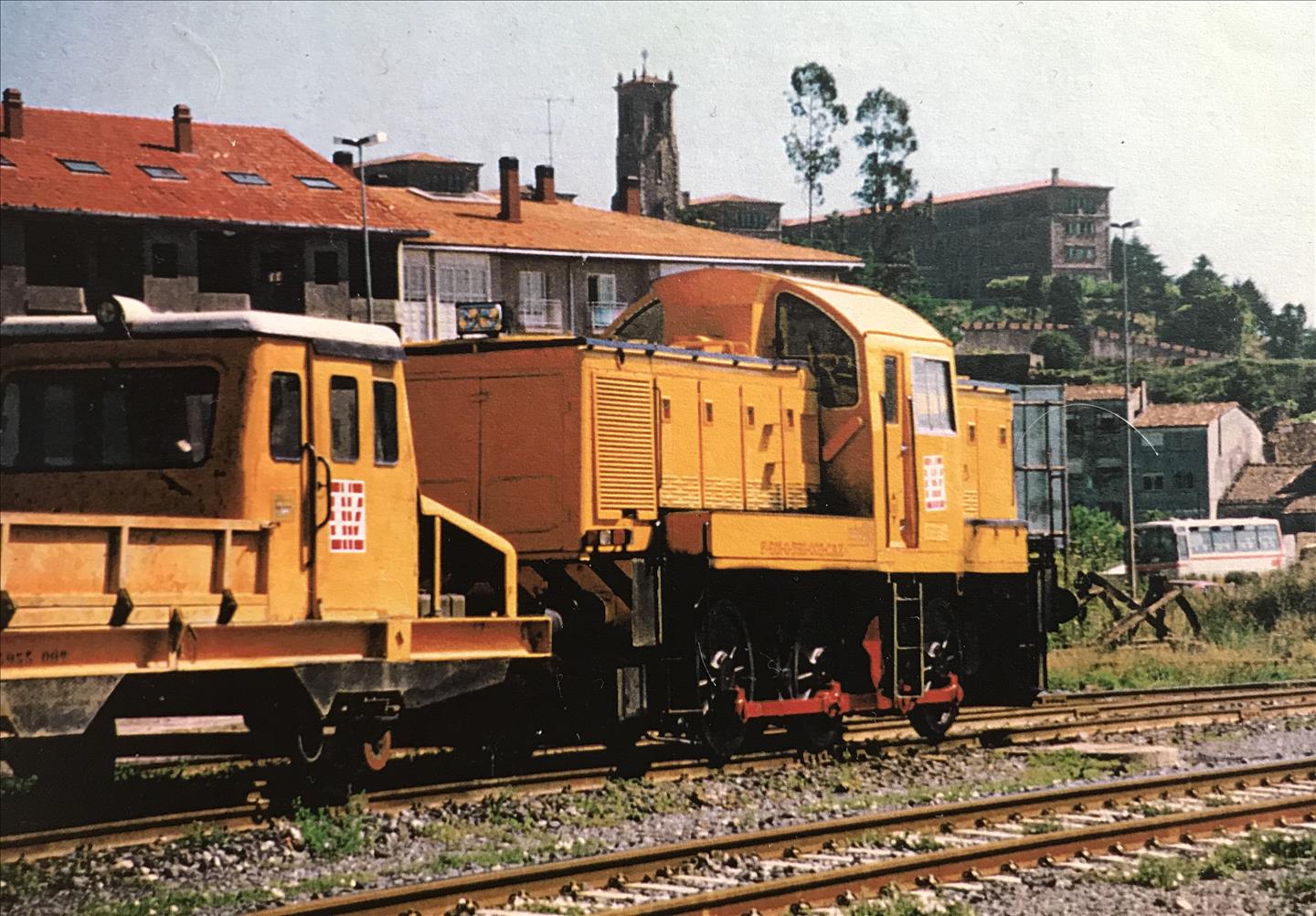 Saw industrial use at various locations in the Corby, Northamptonshire area between November 1968 and November 1981. Firstly at Glendon East Quarries, moving to Corby Quarries in June 1974 and finally to BSC Tube Works, Corby in September 1980.

Overhauled at Hunslet Engine Company, Leeds between November 1981 and June 1982 where it was re-gauged to 5’6″. Exported to Bilbao, Spain from Goole Docks June 1982. Reportedly acquired through agents Aikin Española by infrastructure company Curbiertas and MZOV, abbreviated as “CMZ” with the intention of use on a ballasting contract on RENFE that never came to fruition. Stored at Chamartin yard, Madrid, Spain.  CMZ went on to merge in 1997 with “Entrecanales y Tavora” to form “NECSO Entrecanales Cubiertas S.A”. It was numbered R601-03911-003-CMZ by 1991. To Industrias Lopez Soriano SA scrapyard, Zaragoza by c2000. Still present June 2003. 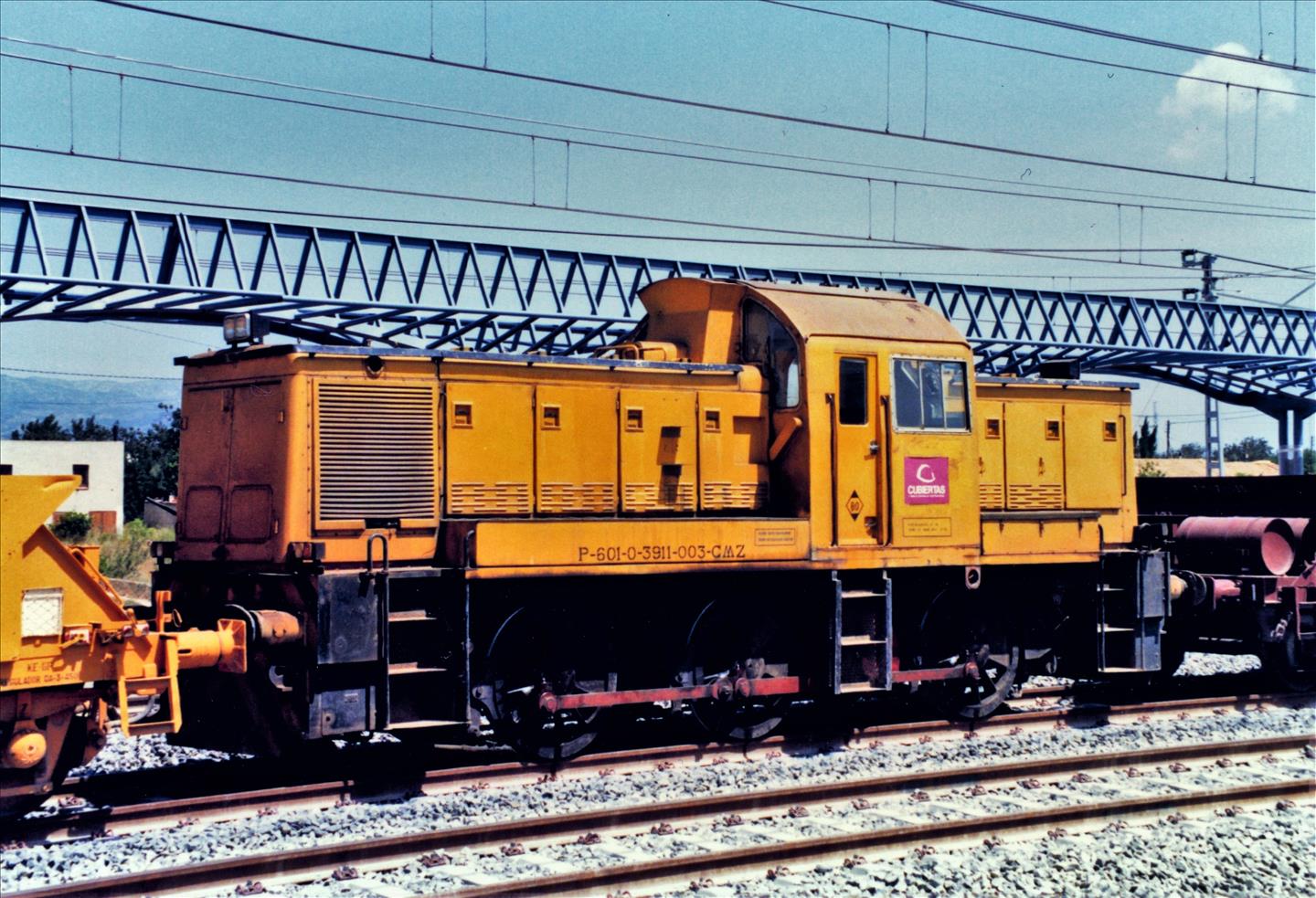 On 27th May 1996 D9549 was photographed at L'Aldea-Amposta-Tortosa, Catalonia, near Tarragona, North Eastern Spain. It was then in the ownership of Curbiertas and MZOV, abbreviated as CMZ and numbered R601-03911-003-CMZ.   Catalonia 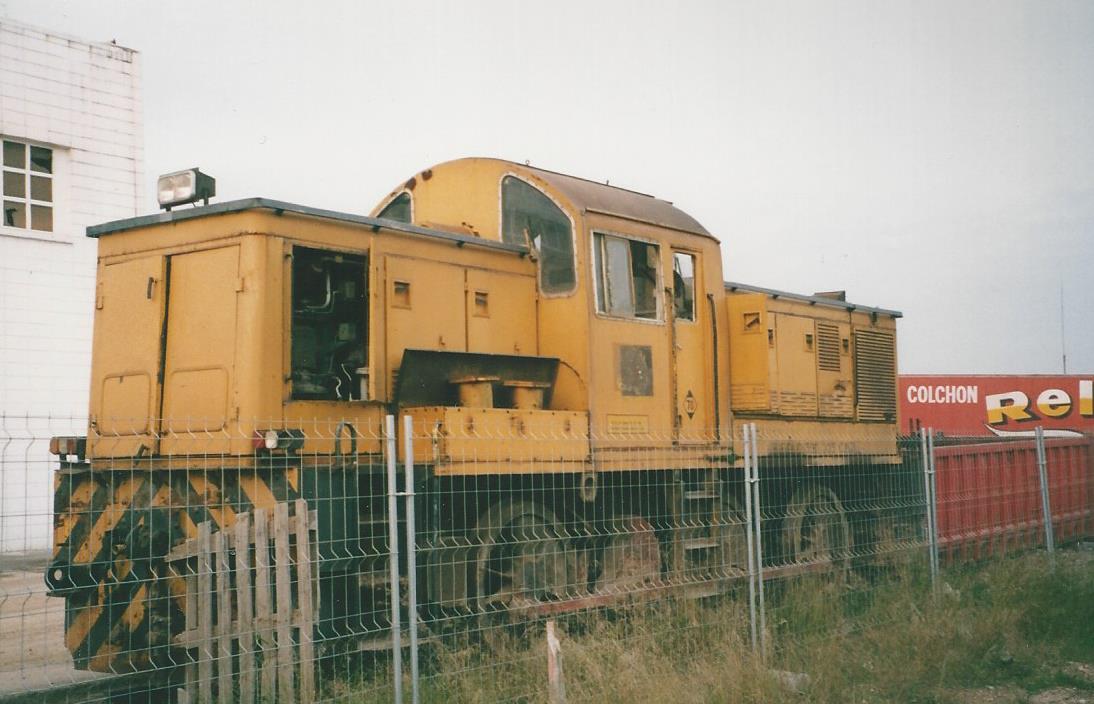 D9549 is pictured at Industrias Lopez Soriano SA scrap yard, Zarragoza, Spain on 18th January 2003 where it was subsequently presumed to have been scrapped.   Mark Jones