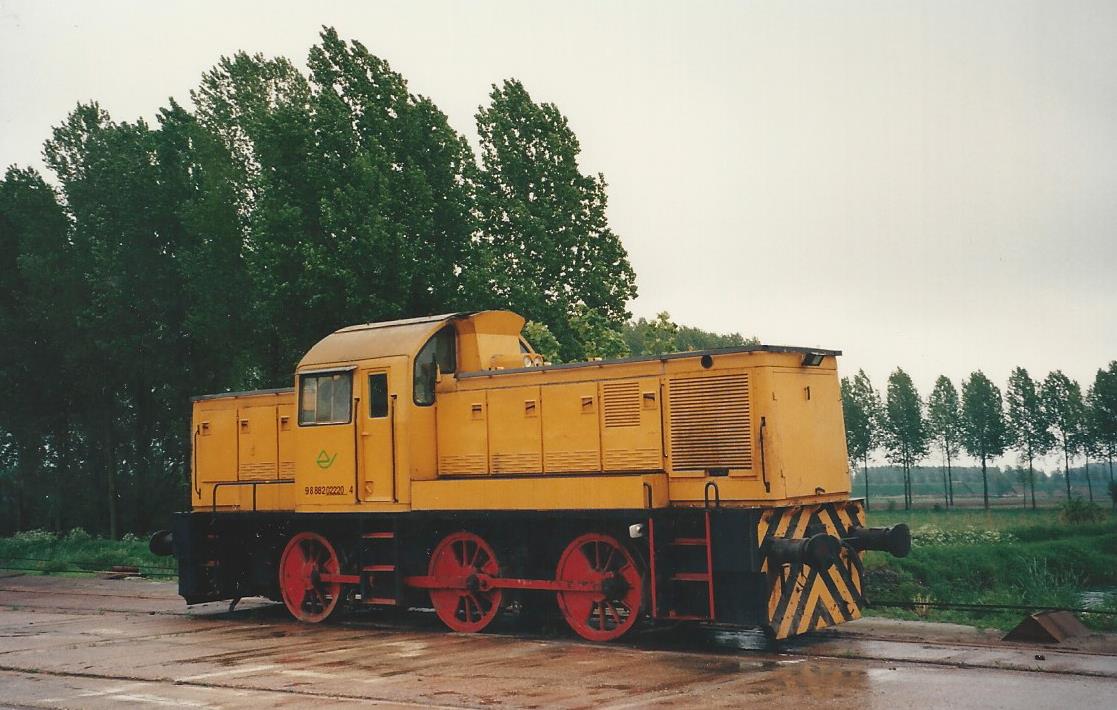 Five Class 14 (D95xx) locomotives have been exported from Great Britain for further use. The first two departed in 1975 whilst the other three left in 1982. Although various references have been published about the locomotives overseas histories the picture is far for complete with many gaps and a few contradictions. It is the intention of this dilemma to try and fill those gaps and establish the full history of these locomotives once they left Great Britain.

The two exported in 1975 were recorded as having been overhauled by SA Sobermai, Maldegem, near Bruges before being sold on. Whilst the subsequent history of D9505, sold to Moerbeke-Waas sugar factory, near Gent, is reasonably recorded, what became of D9534 is much less clear, however it now seems likely that it wasn’t overhauled and instead, scrapped in Belgium during the second half of 1976, not seeing use in Italy as has been widely reported.

The three exported in 1982 have been mentioned as being intended for a Spanish mining company but this never came to fruition.  They have also been recorded as being sold to infrastructure company Curbiertas and MZOV, abbreviated as “CMZ”, through agents  Aikin Española,  having been acquired for use on a ballasting contract on RENFE that never came to fruition.  For several years after arrival in Spain they were stored at Chamartin Yard, Madrid. They were still present in February 1986 but what became of them in subsequent years is far from clear.  In particular, no subsequent sightings of D9515 have so far emerged. The other two, D9548 and D9549, subsequently being seen in use with “CMZ”.

The Industrial Railway Society’s Bulletin from November 1988 (462) implies that all three were then owned by “CMZ”. It goes on to say that “Aikin Española S.A. Caidos Division Azul 16 Madrid 16, were trying to find a buyer for these locos. (This company were agents acting on behalf of the original purchaser)”. If correct it would mean they didn’t find a buyer and were retained by “CMZ”.

Details of the five locomotives can be found below. Sightings of these abroad are particularly welcomed as is any other information about them. Please forward any sightings and information should be forwarded to  Peter Hall