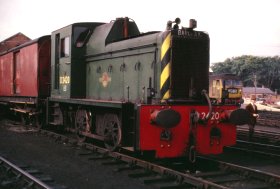 First allocated to Kittybrewster in February 1959. Transferred to Aberdeen Ferryhill in September 1967. It was transferred to Polmadie in June 1971, Eastfield in March 1972, Dunfermline Townhill in March 1979 and Dundee in October 1980 from where it was withdrawn in April 1981 when the Harbour duty ceased. It subsequently moved to Reading where it was renumbered 97804. Reputedly it was intended for use at the Signal Works although only three sightings of it there have so far been submitted, these being in 1982 & 1983. Although reputedly rarely used at the Signal Works, lack of sightings elsewhere at that time suggests it may have actually seen regular use at the Works for at least 18 months. Thus, sightings in 1982, 1983 & 1984 of this locomotive are particularly sought. Following use at the Signal Works it spent time in store at Reading Depot and Old Oak Common Depot before being disposed of for scrap. Fortunately it was retreived from the scrapyard and has now been preserved. 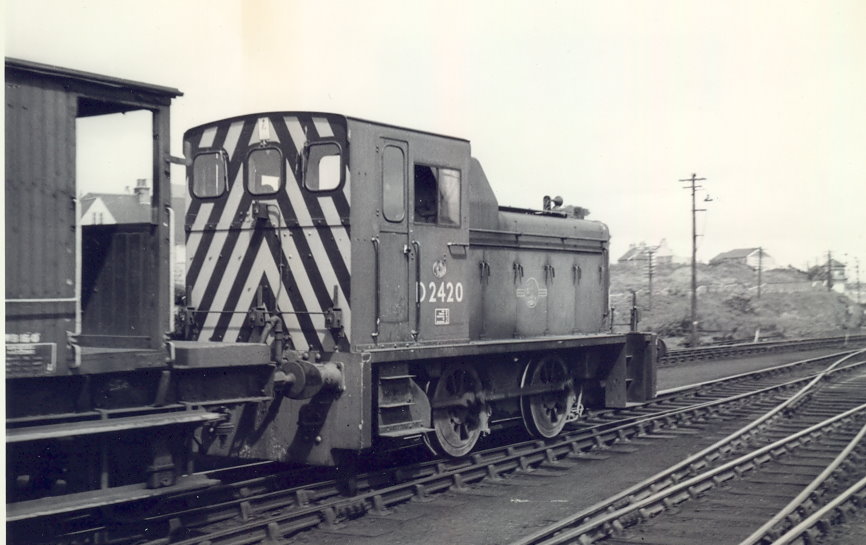 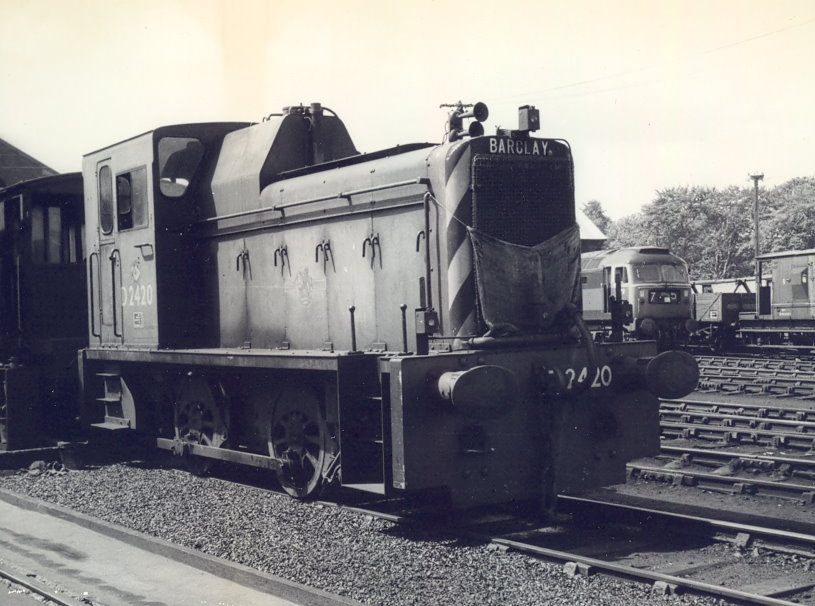 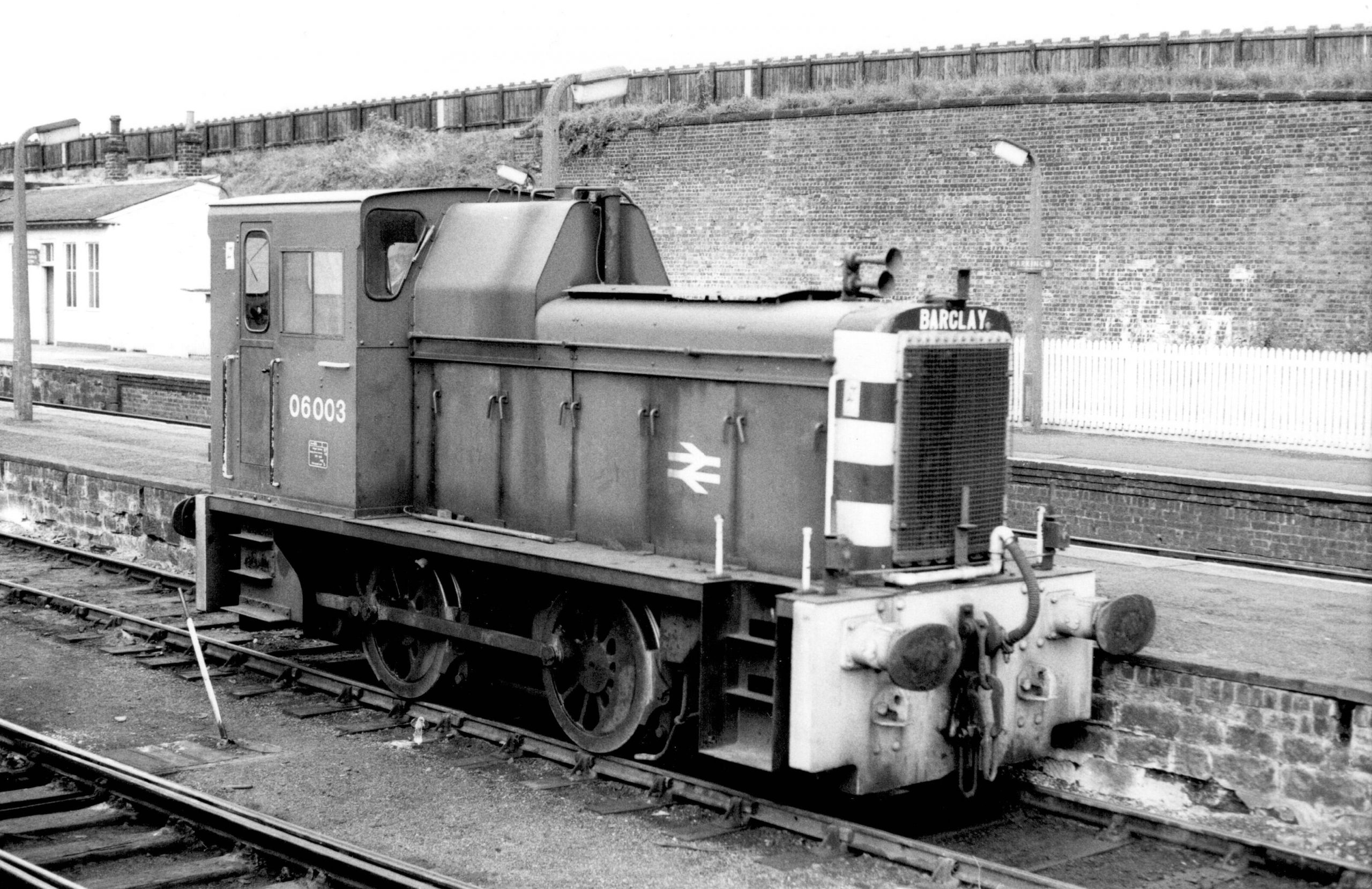 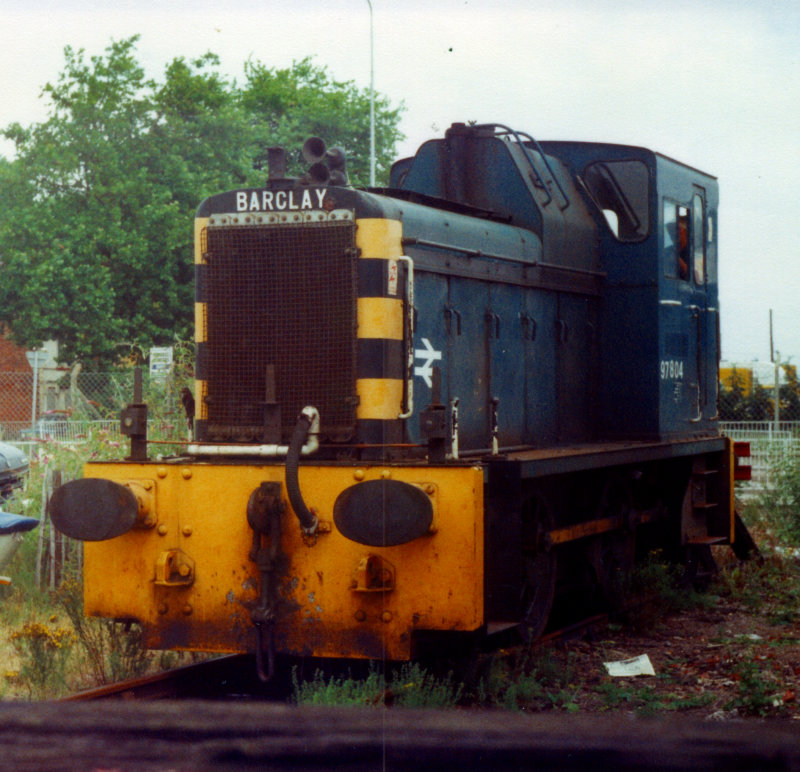 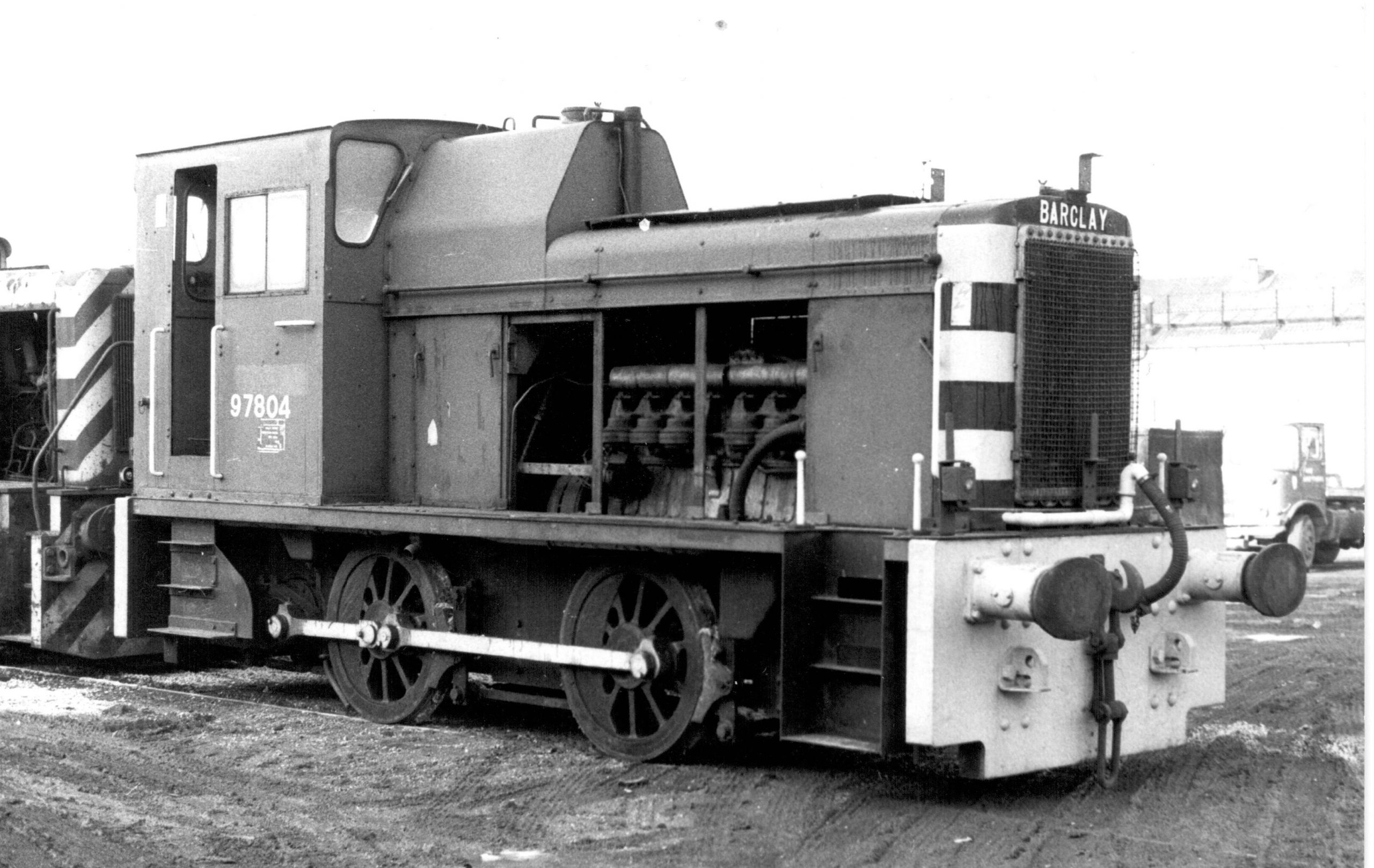 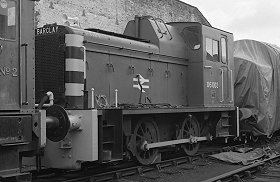 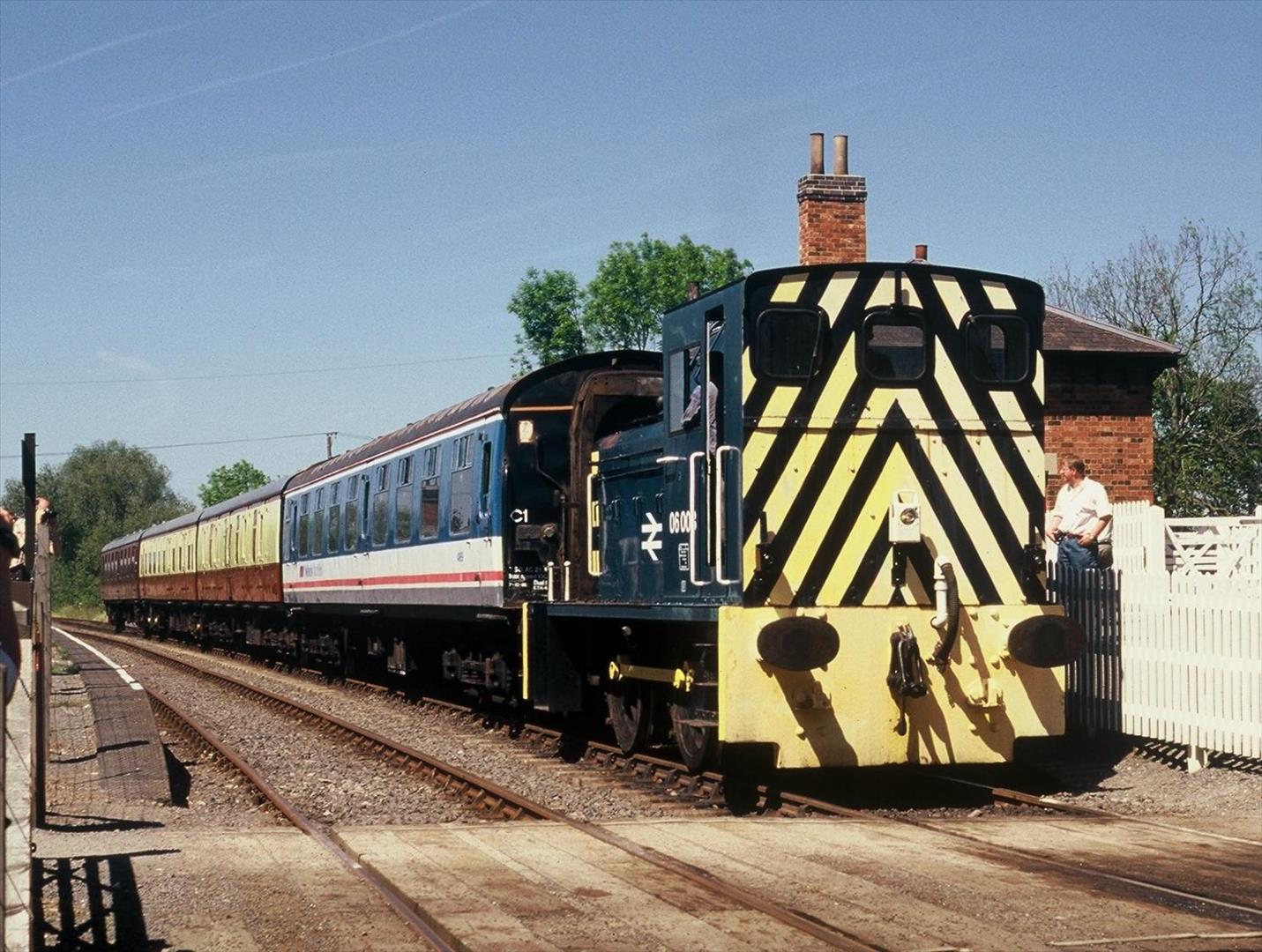 06003 visited the Battlefield Railway in 1997 and saw passenger use on 30th & 31st May during a Scottish themed diesel gala. It is pictured arriving at Shenton heading the 14:00 from Shakerstone on 30th May 1997.   Tony Zayachkivsky 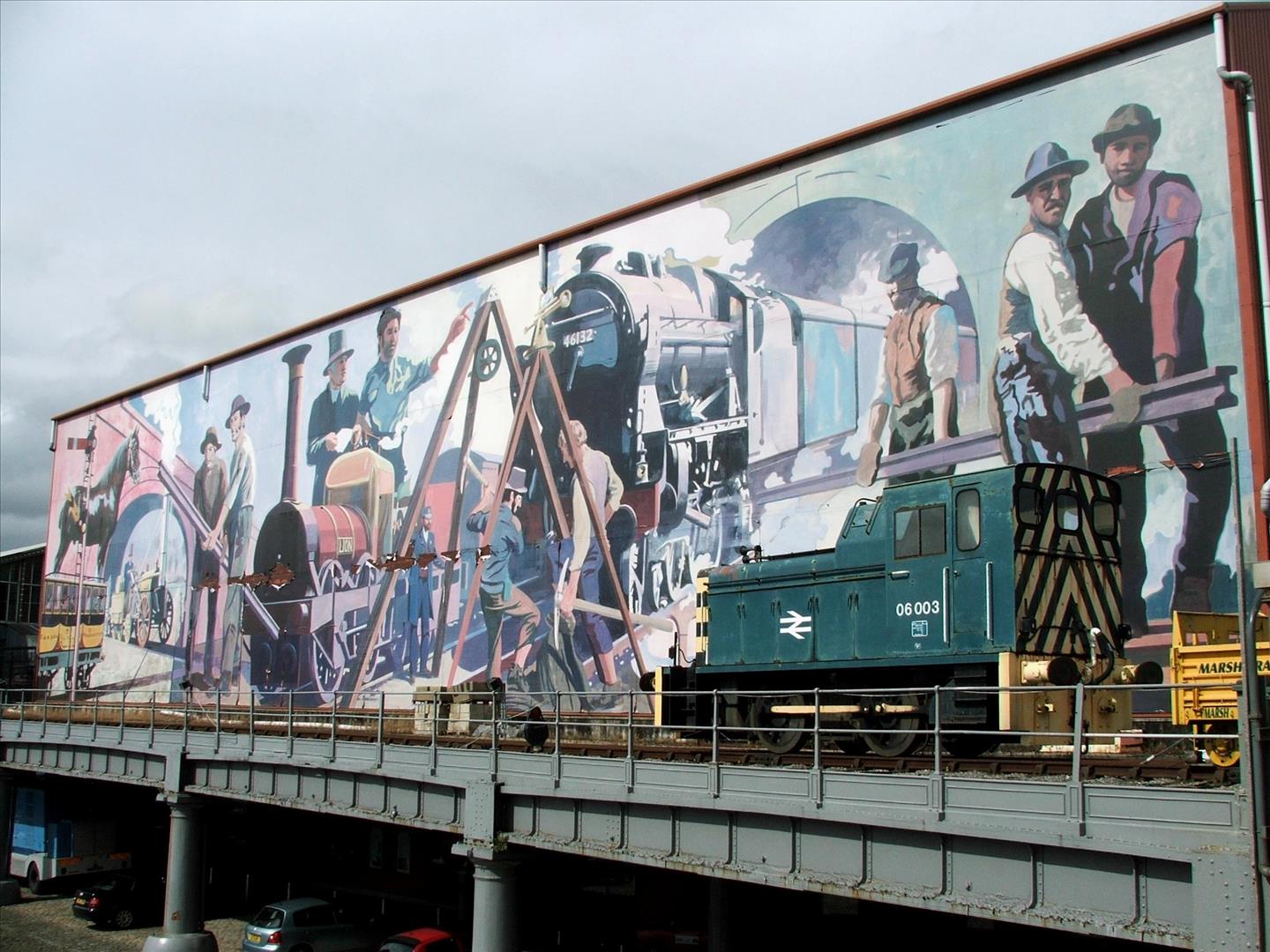 06003 visited the Greater Manchester Museum of Science and Industry during 2012. It was photographed there on 29th August.   Tony Zayachkivsky