Following withdrawal from BR service, LMSR design Class 11s 12052 and 12093 passed to Derek Crouch (Contractors) in December 1971 and were put to use at NCB-OE Widdrington Disposal Point, Northumberland. They were subsequently acquired by the Ayrshire Railway Preservation Group and moved to Ayrshire in October 1988. In April 2002 the locomotives left Ayrshire going on loan to the Caledonian Railway, Brechin, Angus where they are currently located.

The actual location of the locomotives whilst in Ayrshire has though been the cause of some confusion and was thus the subject of Q10.03 in the Query Corner section of the RO (p.169-170 03/10/ p.530 09/10). As a result, the exact movements of the two locomotives when in Ayrshire, has now been established and is detailed here. Particular thanks goes to Archie Thorn and Jim Davidson of the Ayrshire Railway Preservation Group for their help and providing the picture of 12052 at Minnivey Colliery. 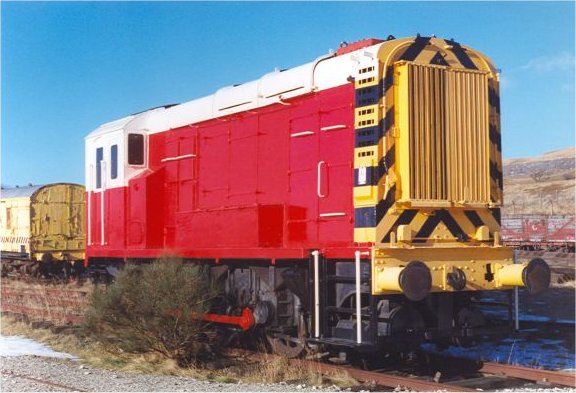 The probable cause for much of the confusion is that various commentators have not appreciated that the Ayrshire Railway Preservation Group has had two separate sites both of which have been known as the Scottish Industrial Railway Centre. The first of these was at the site of the former Minnivey Colliery, Burnton, Dalmellington. The second based around Dunaskin locomotive shed, Waterside, Dalmellington. The two locations are approximately three miles apart and are connected via the Scottish Coal railway. During the 1988-2002 period, the Minnivey site was referred to as the Scottish Industrial Railway Centre and open to the public whilst the Dunaskin Shed was used for storage and restoration although the adjacent Doon Valley Heritage site was publicly accessible for a time. Subsequently the Minnivey site has been vacated and the Dunaskin site has been developed as the Scottish Industrial Railway Centre and is now open to the public.

12093 spent its entire stay in Ayrshire at Dunaskin Shed.

One of the locomotives departed from the Caledonian Railway on 8th April 2002 with the other following two days later. The actual order of departure remains to be established.