The book "Preserved Coaching Stock of British Railways" by Peter Hall and Peter Fox was originally published in 1994 in two parts, both are now out of print. Since then newsletter/amendment sheets recording changes to former British Railways and Grouping Company Design Locomotive Hauled Coaching stock which has now been preserved have been produced. They are prepared by Peter Hall, to whom the Society is grateful for allowing them to be included here. 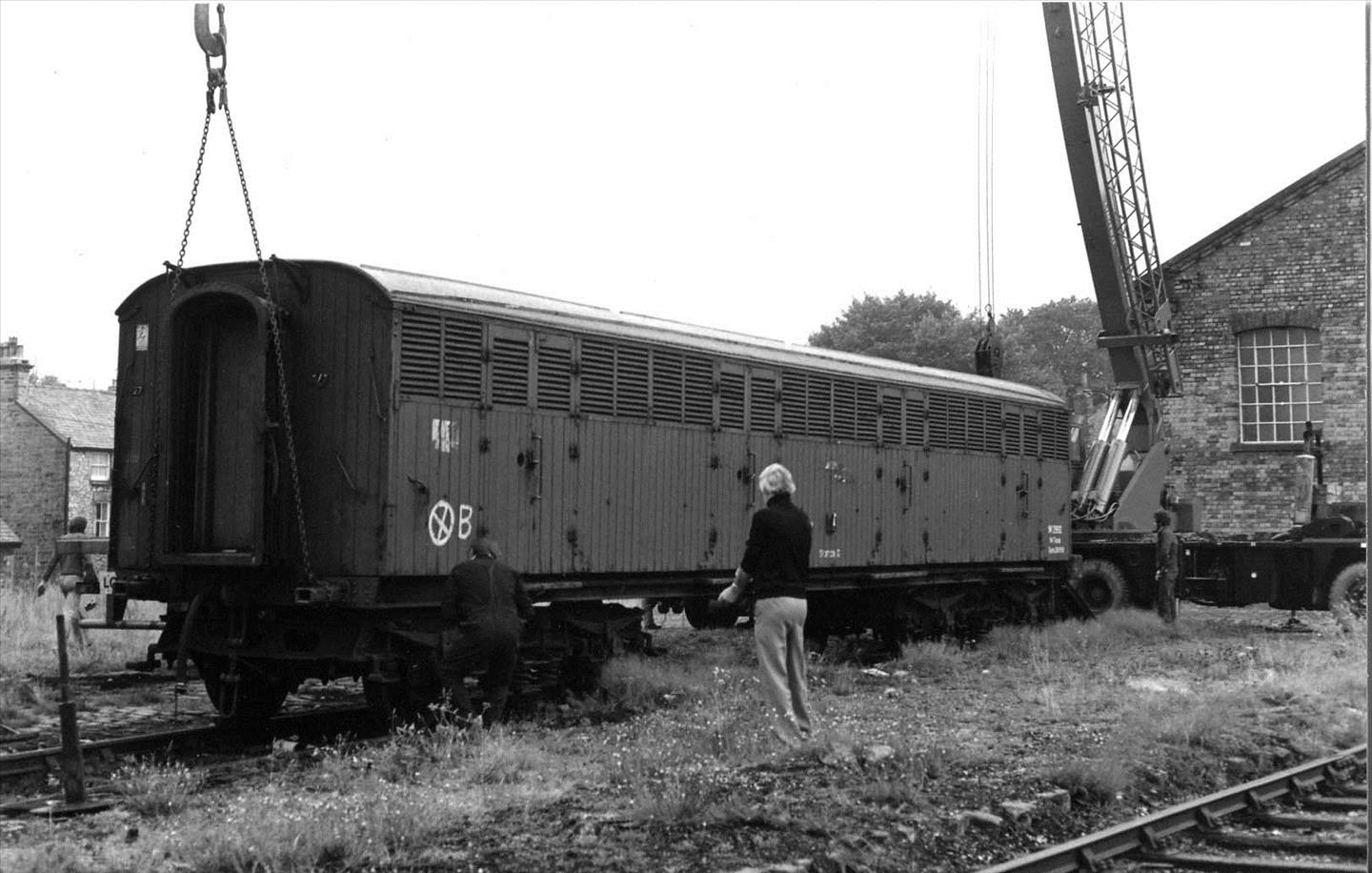