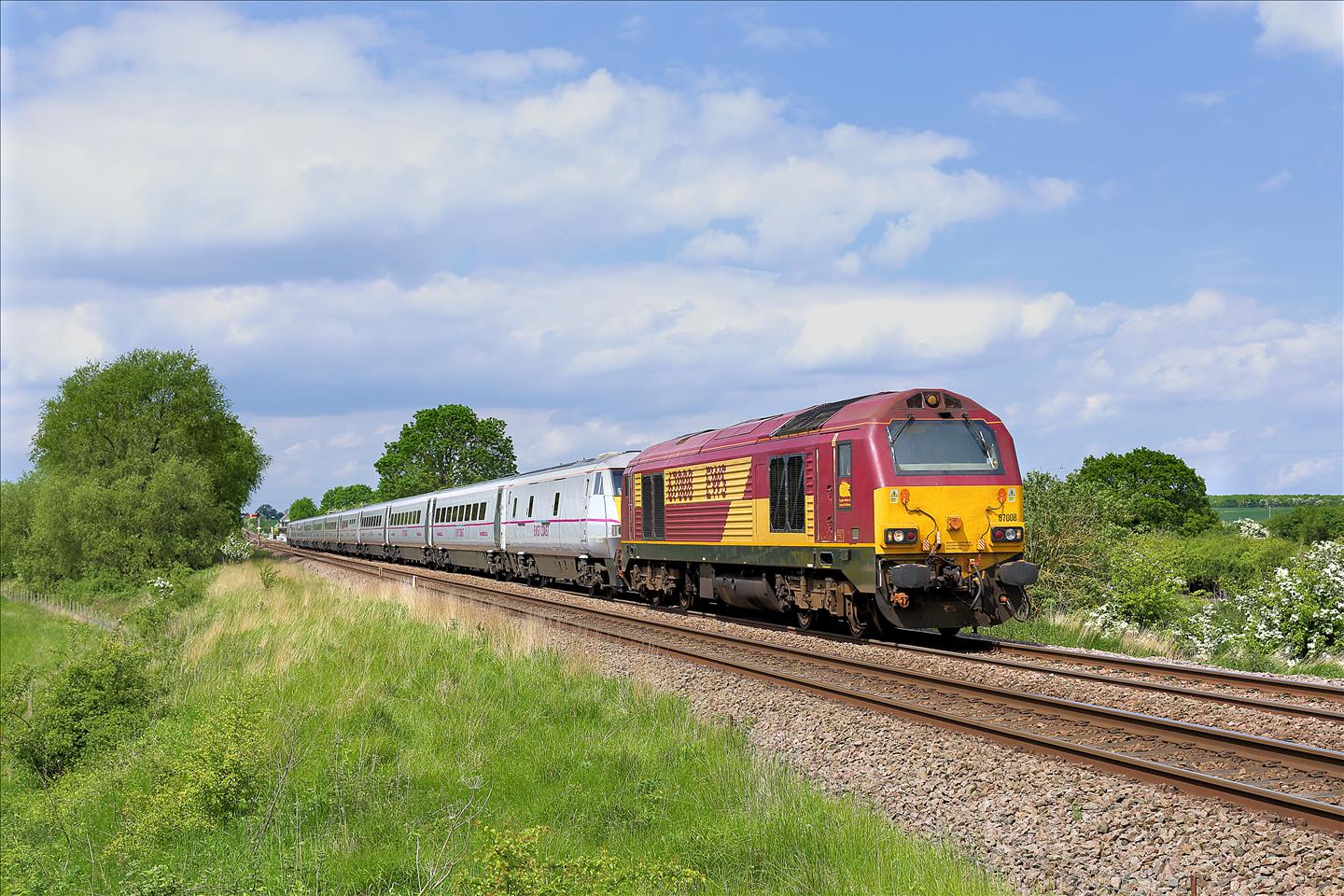 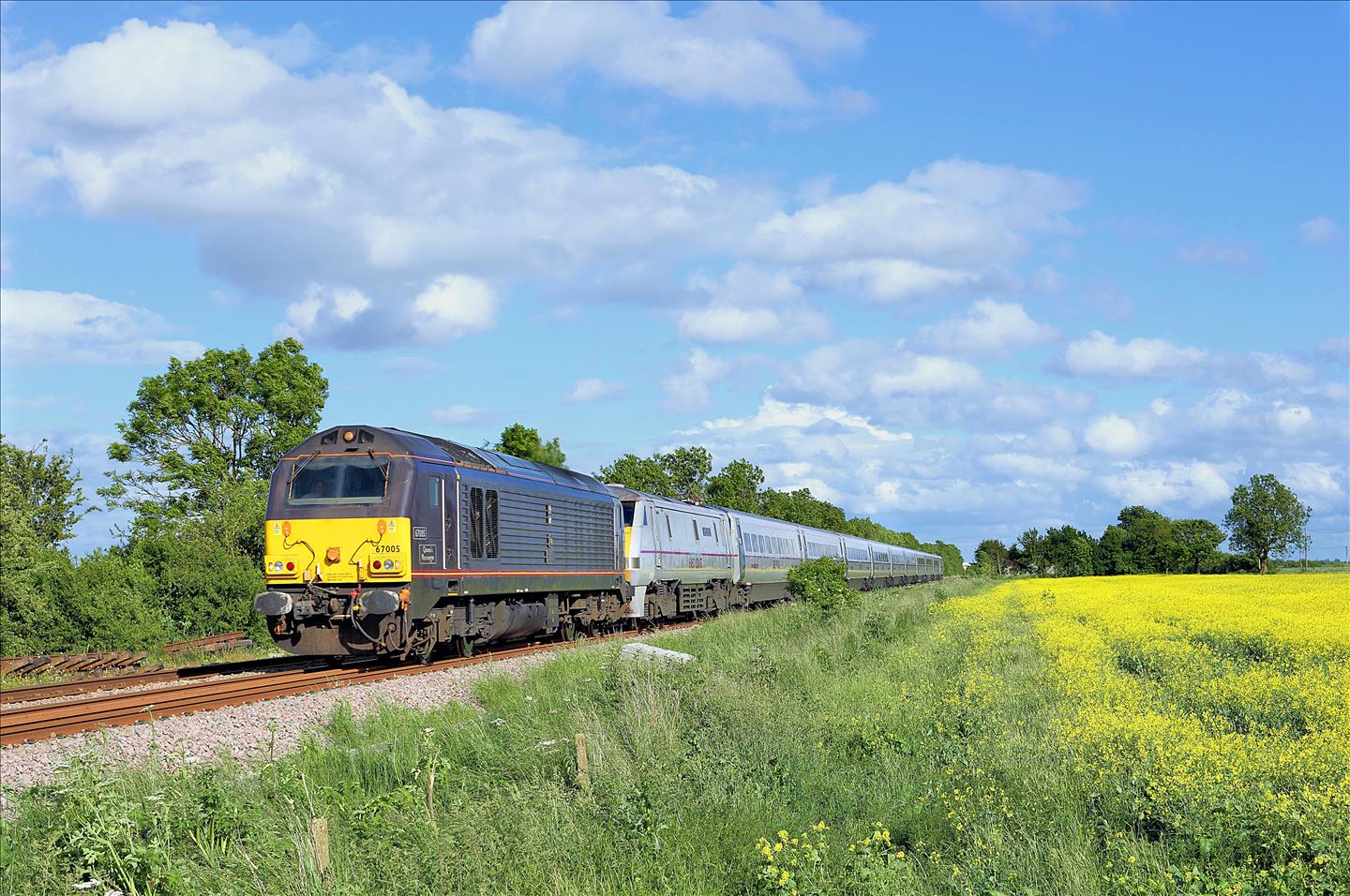 Note 1 Not planned to be dragged or diverted but was so due to overrunning engineering works.