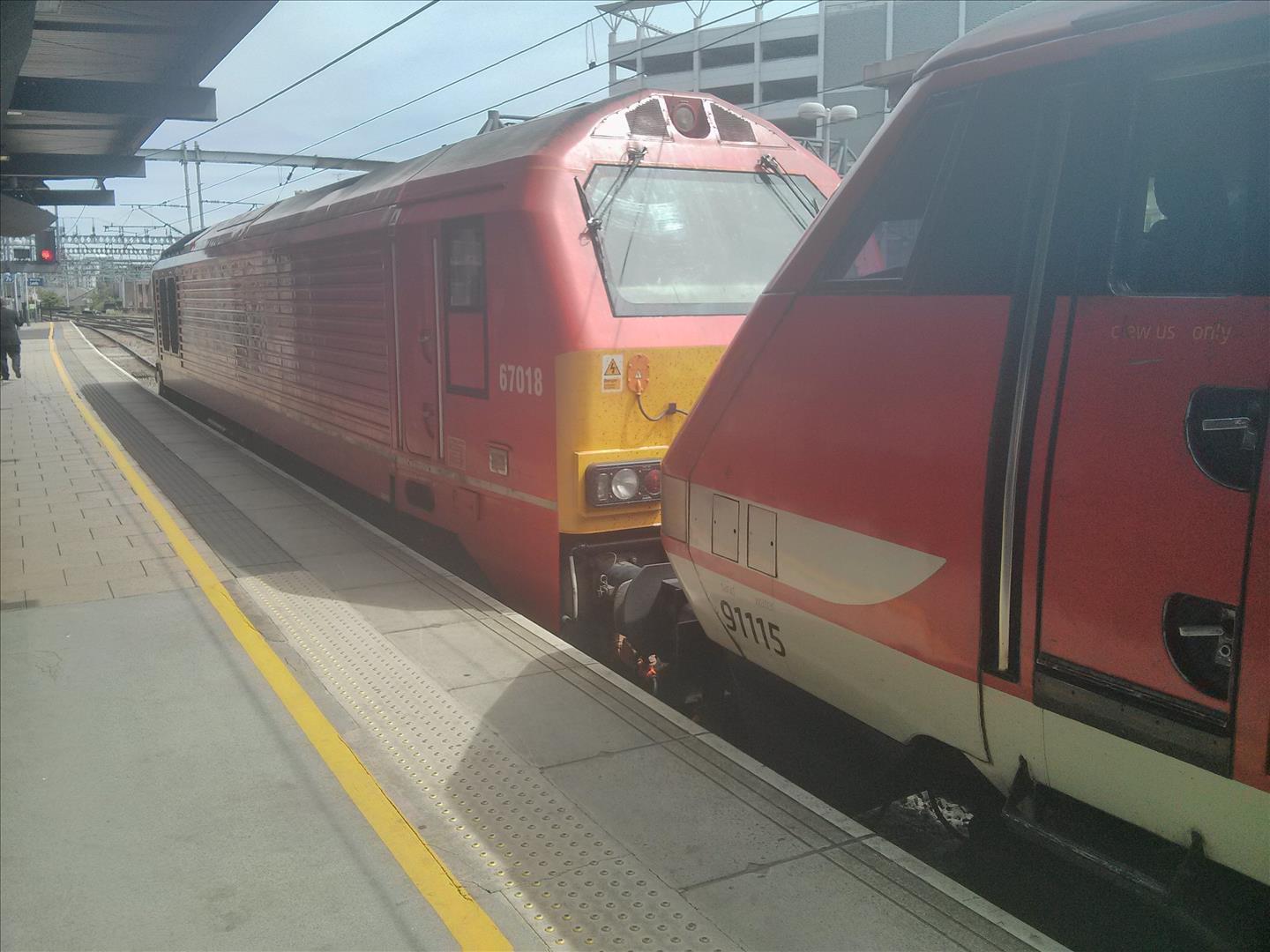 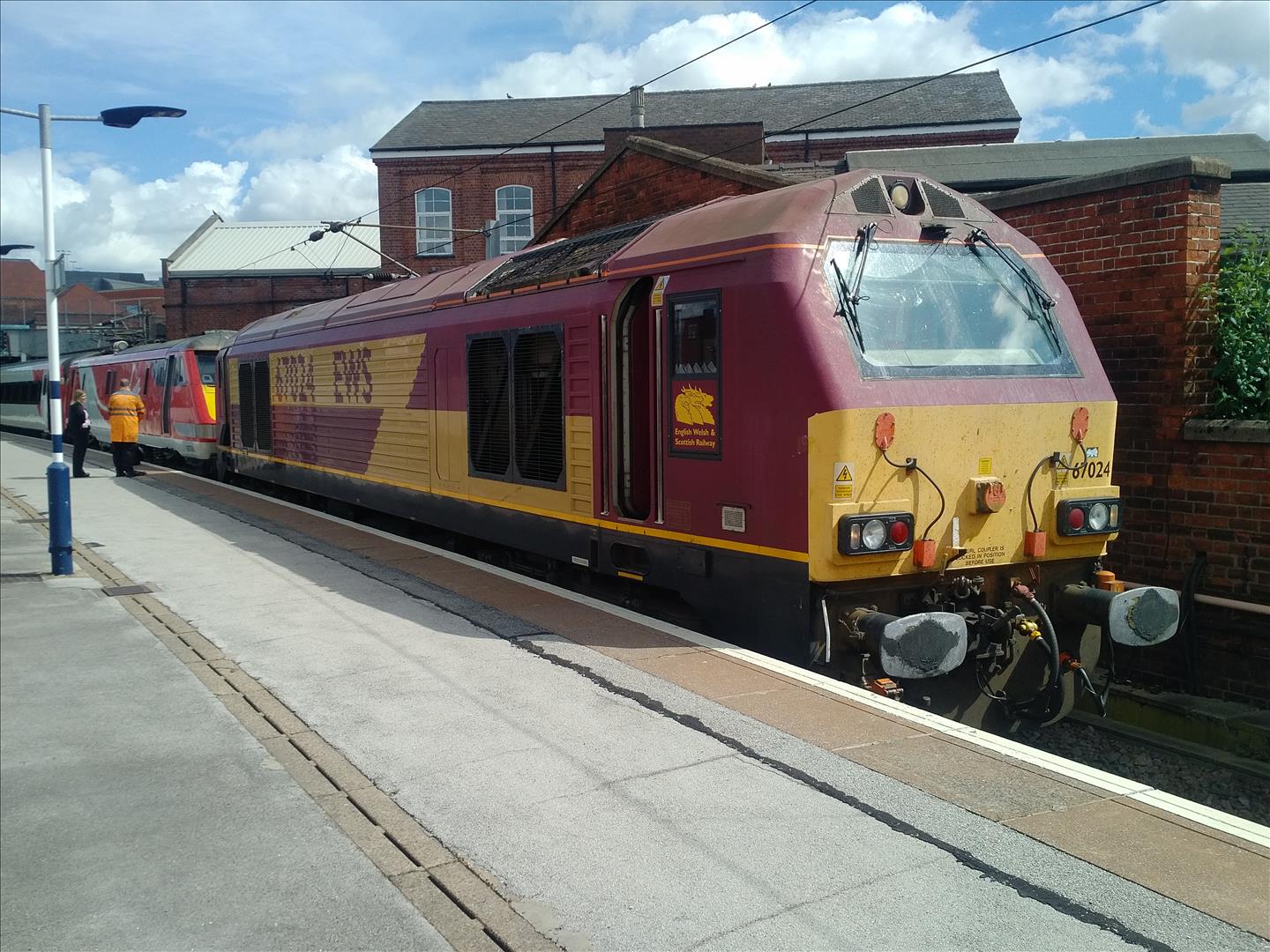 Trains between Doncaster and Leeds normally routed via Wakefield Westgate were diverted on Sunday 28th May and Sunday 4th June via Hambleton South – West Junctions and Micklefield. Although all trains were booked to be HST operated the trains shown were dragged between Leeds and Doncaster as a result of substition of HSTs by Class 91 + Mark IV stock formations.