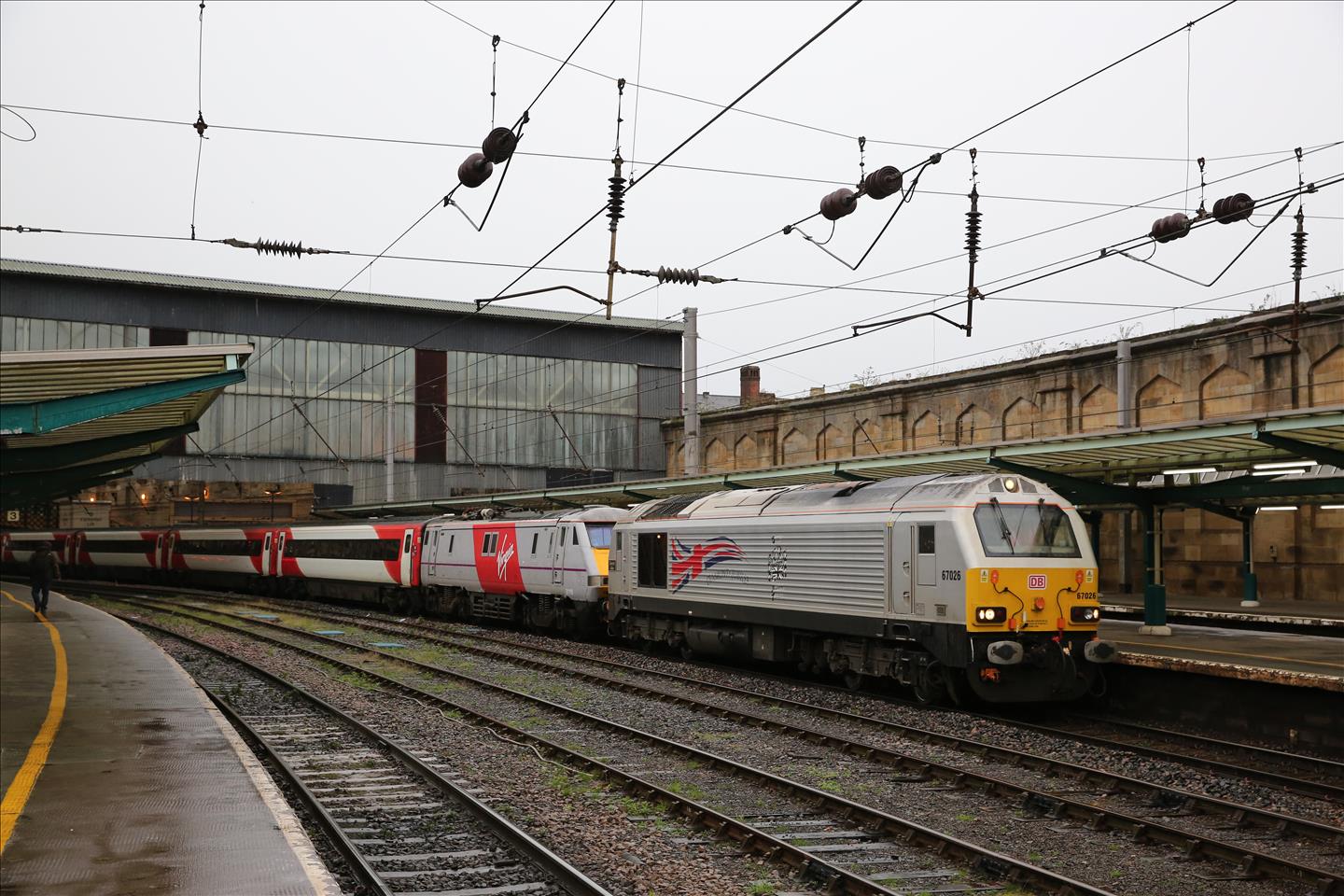 Note 1 Believed to have terminated at Carlisle, with the set used for 1G21.
Note 2 Train utilised a Mk IV set with 91114 from Glasgow Central to Edinburgh and an HST set with 43257+43290 from Edinburgh to Carlisle where it terminated.
Note 3 This train utilised the set off 1S21 which is understood to have terminated at Carlisle. This additional train hit a tree east of Haydon Bridge and was reported as arriving at Newcastle-upn-Tyne 310 minutes late.