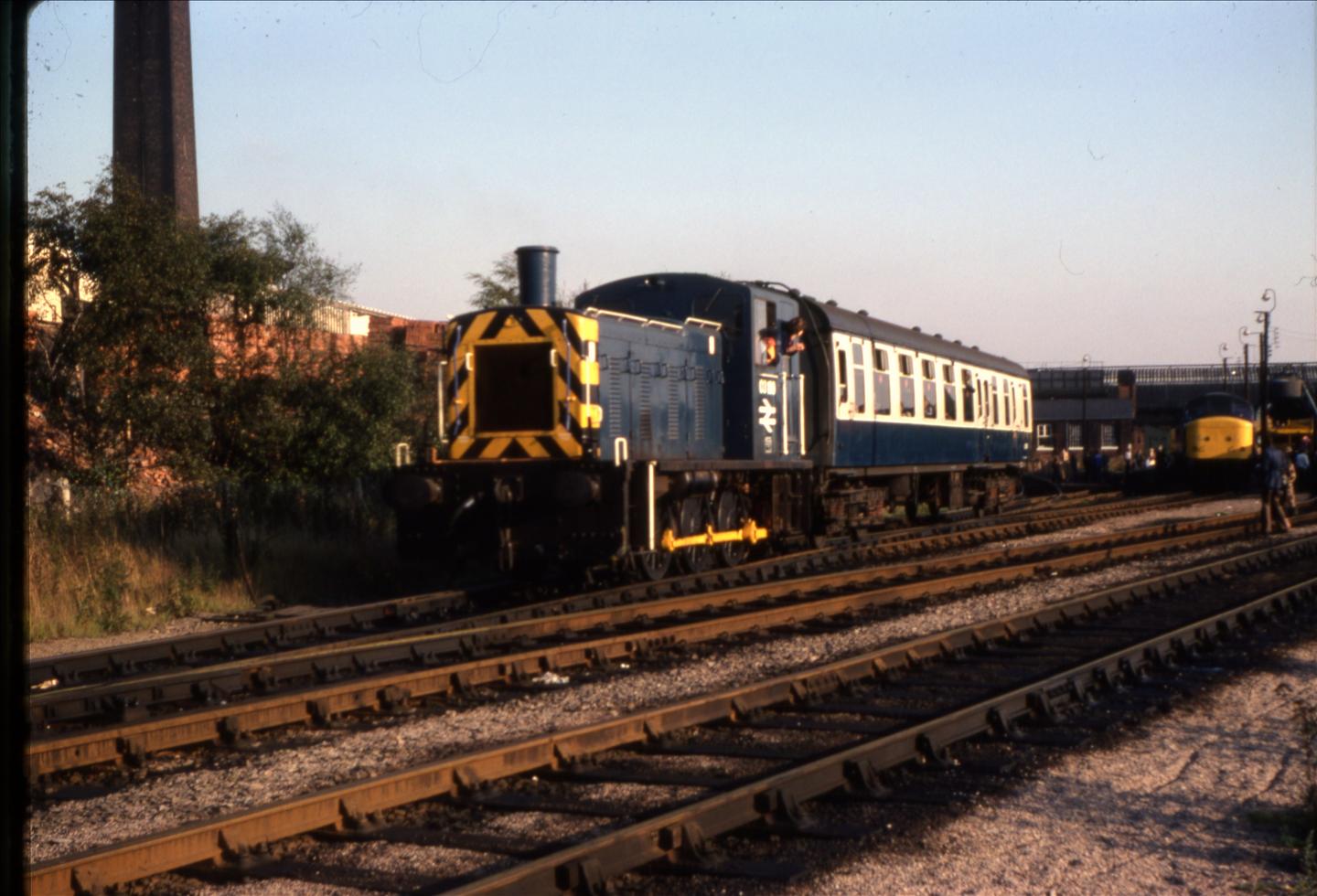 Barrow Hill Roundhouse is the last surviving railway roundhouse in the United Kingdom with an operational turntable. Built in 1870, it was threatened with demolition in 1991 when the site was closed by British Rail.  It was saved by a group of dedicated volunteers who have transformed it into a unique railway museum and events venue.

As well as the turntable and shear legs (lifting gear), it has a changing display of steam and diesel locomotives and other rolling stock, an operational signal box, the Roundhouse Halt platform and Springwell Branch running line.  Interpretative displays using items from the Museum’s own collection bring the fascinating story of the Roundhouse and the surrounding area vividly to life.

The Roundhouse has an exciting calendar of events throughout the year including regular favourites such as the Rail Ale Beer & Music Festival and a series of weekend themed activities for all the family.  Details of forthcoming events can be found on our What’s On page.

Here is a second text box 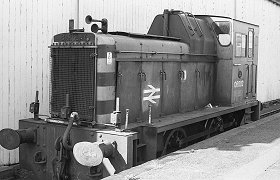 Here is a third text box