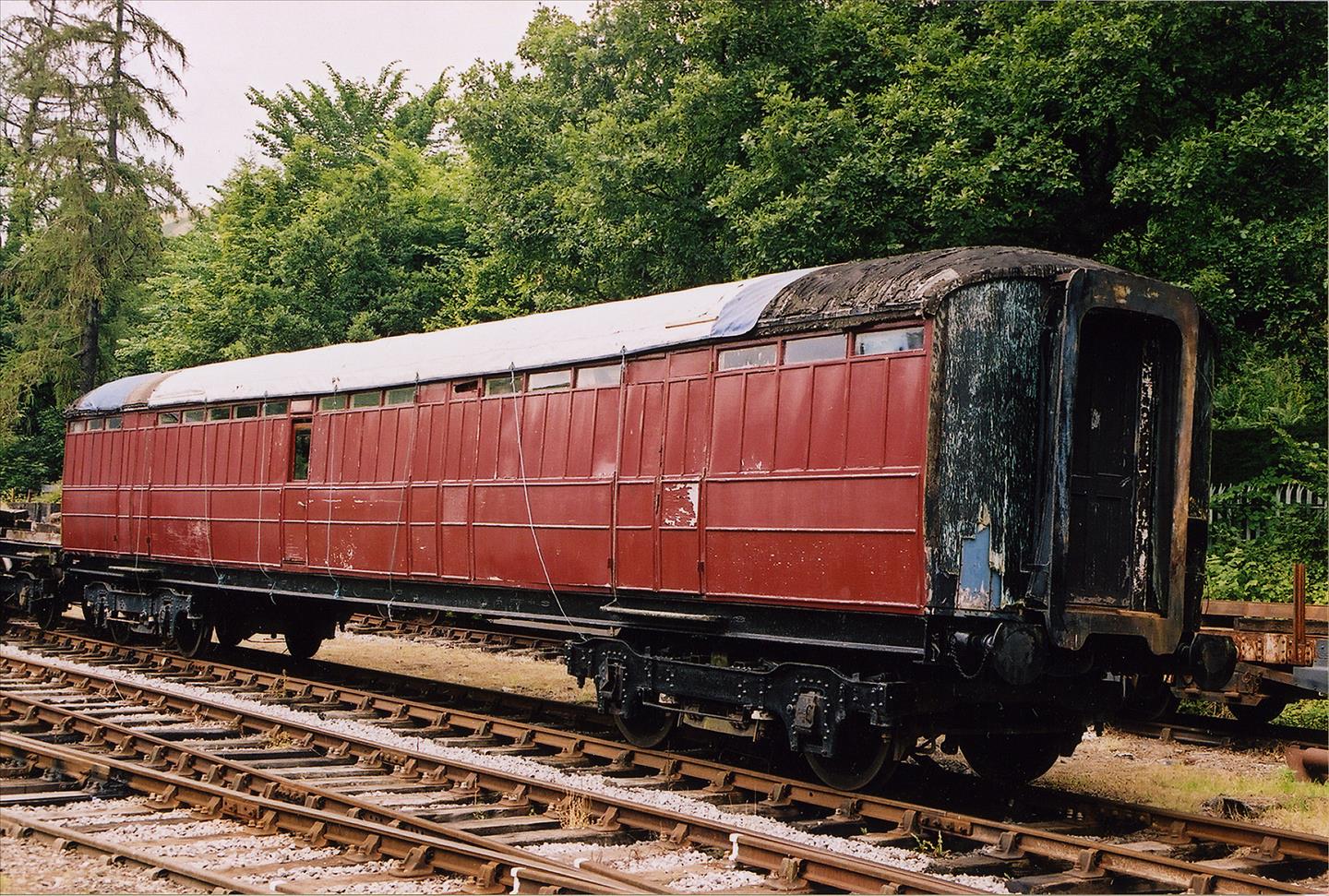 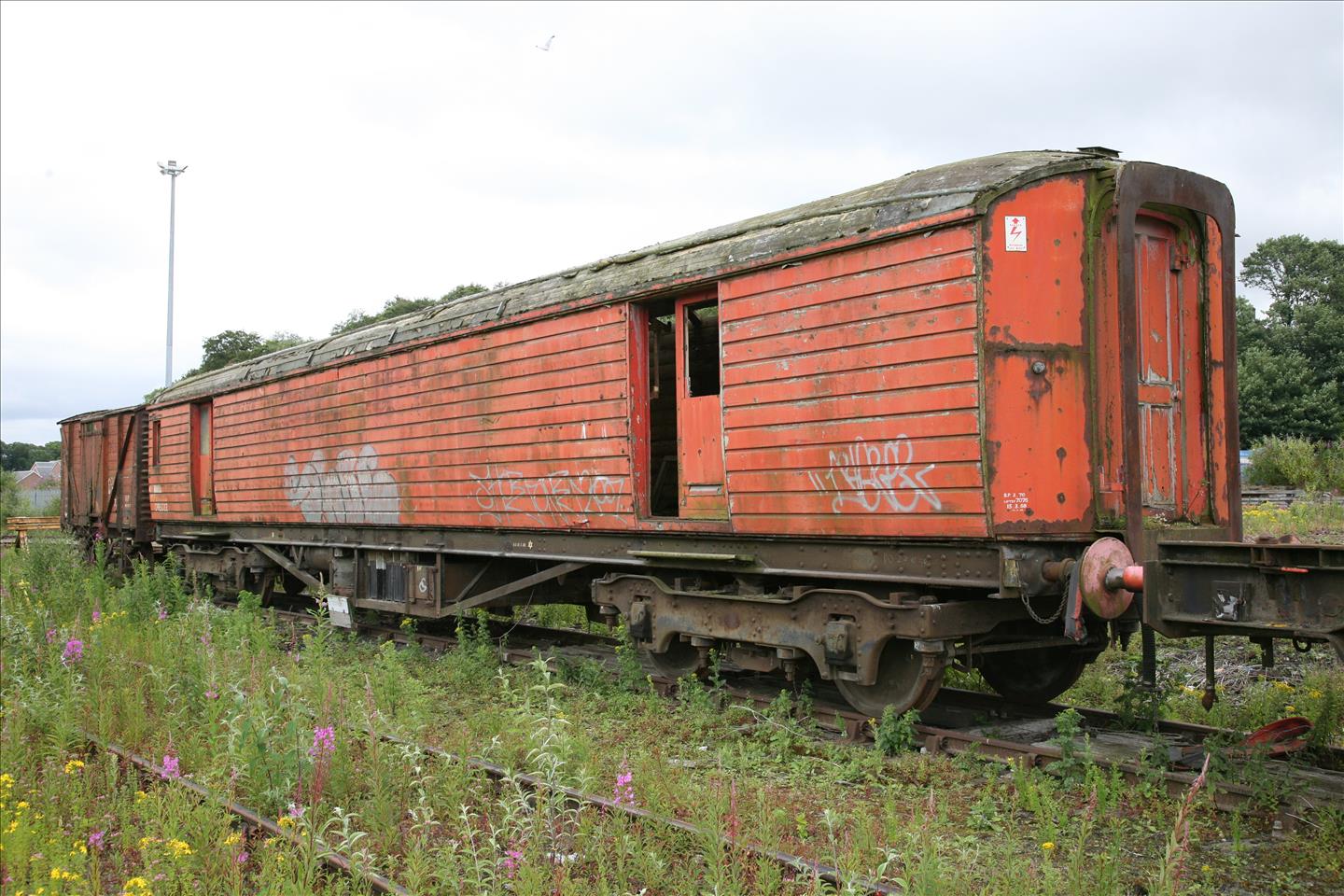 Included are all those built to diagrams examples of which remained in use during the 1970’s.